Neymar’s father has been offered to Real Madrid. Florentino Perez, Los Blancos president was keen on signing the Brazilian star player when he became a part of Barcelona in 2013. 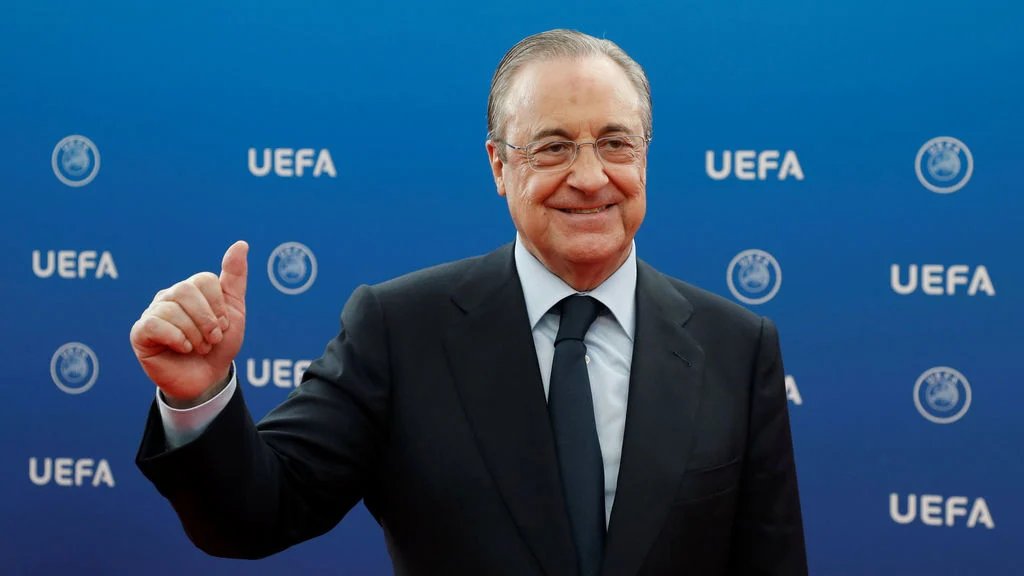 He might have missed out on the signature back of Neymar but according to the reports of El Nacional reports that the father of the attacker has offered the star players to Madrid. Neymar has been in fine form this season. He has scored 15 goals and offered 13 assists in 23 games across competitors.
Premier League has also shown interest but Neymar isn’t convinced about the move to England. It is highly unlikely that the player will be able to make his way back into Barcelona because of their financial situation. So, it makes way for Real Madrid to attract him to Santiago Bernabeu.

Christophe Galtier, the manager of PSG has given a positive update on the availability of Neymar for the team’s clash with Strasbourg on 28th December. Neymar has been dealing with an ankle injury that he suffered during World Cup 2022 with Brazil. 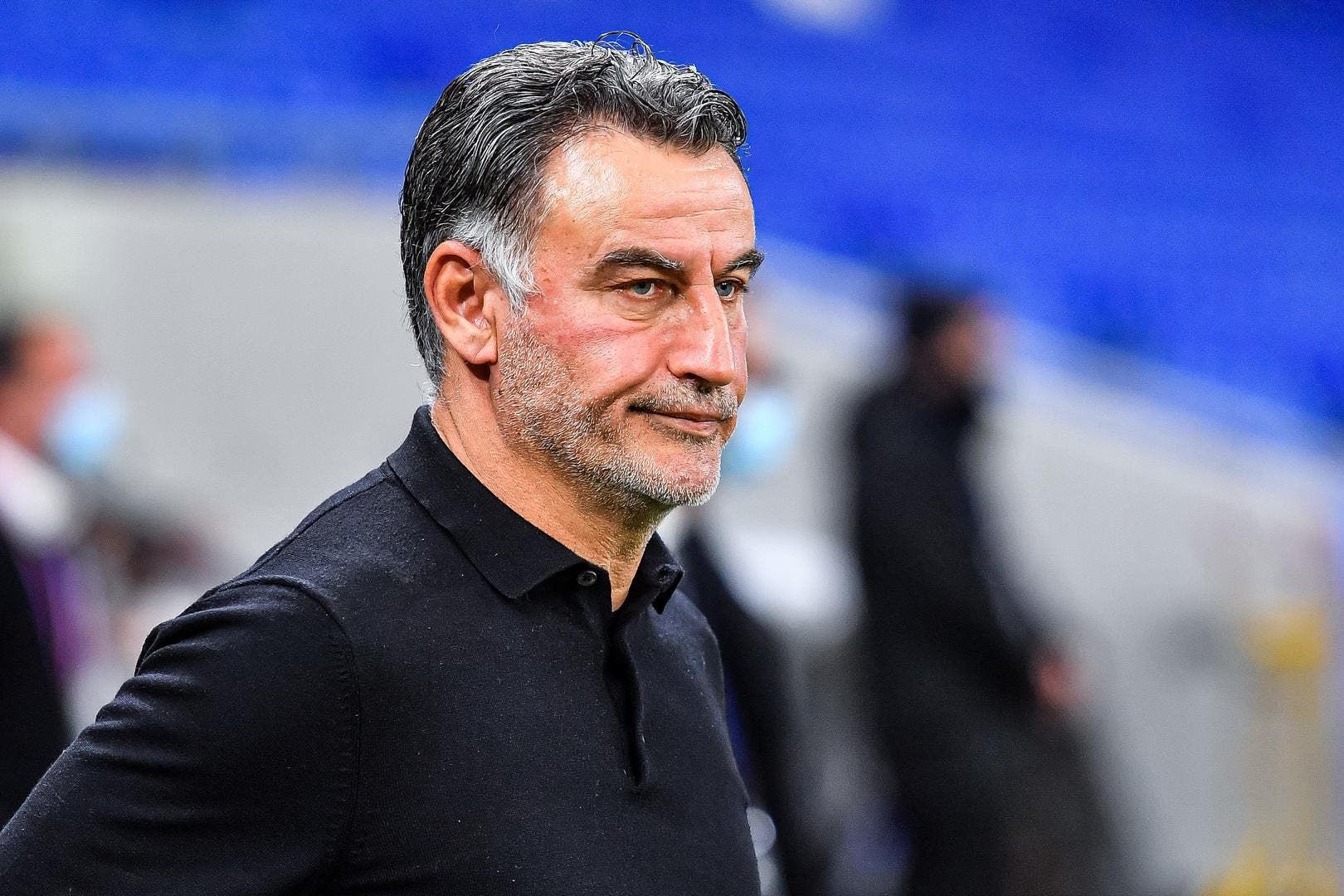 Brazil had been eliminated from the FIFA World Cup 2022 at the quarterfinal stage after a defeat of 4-2 to Croatia on 9th December. After that, Neymar made his return to PSG and it appears like he is going to be available for the match with Strasbourg.

Just hours after scoring the only goal as Paris Saint-Germain beat bitter rivals Olympique de Marseille 1-0 in Ligue 1's Le Classique on Sunday, Neymar was in court in Barcelona on Monday. The Brazil international appeared in Barcelona with eight others to face fraud and corruption charges which date back to 2013 and his move from Santos to the Catalan giants. 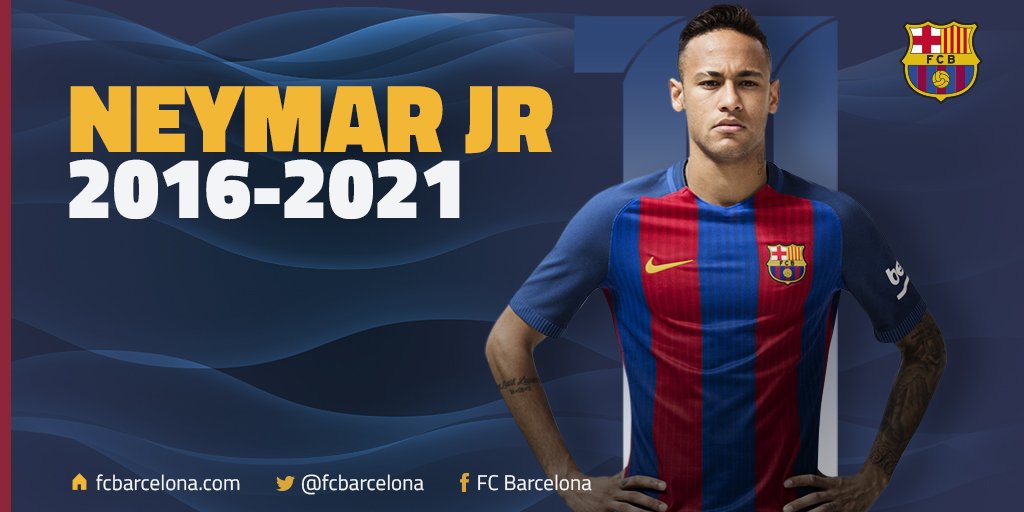 Why is Neymar in court?

Brazilian investment firm DIS owned 40% of Neymar's rights when he was a Santos player. DIS allege that his move from Brazil to Barcelona was incorrectly valued and understated. DIS are pushing the charges against him and Neymar is a named defendant alongside his parents, former Barca presidents Sandro Rosell and Josep Maria Bartomeu as well as representatives of both clubs and Santos president Odilio Rodrigues. Reuters reports that all nine deny any wrongdoing. 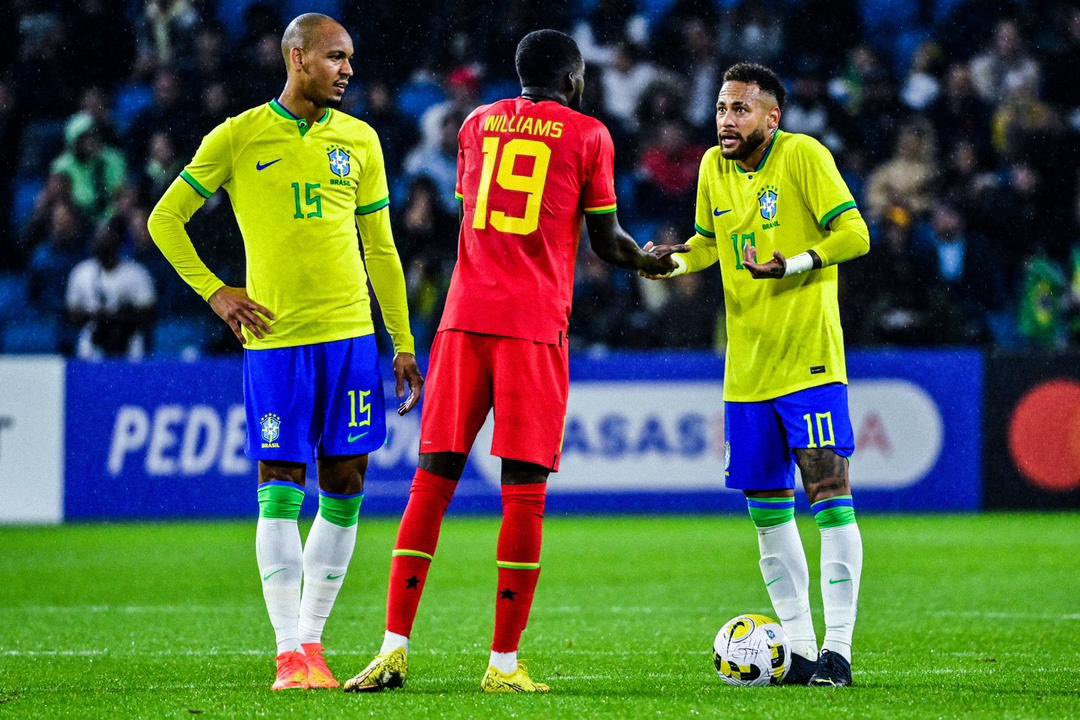 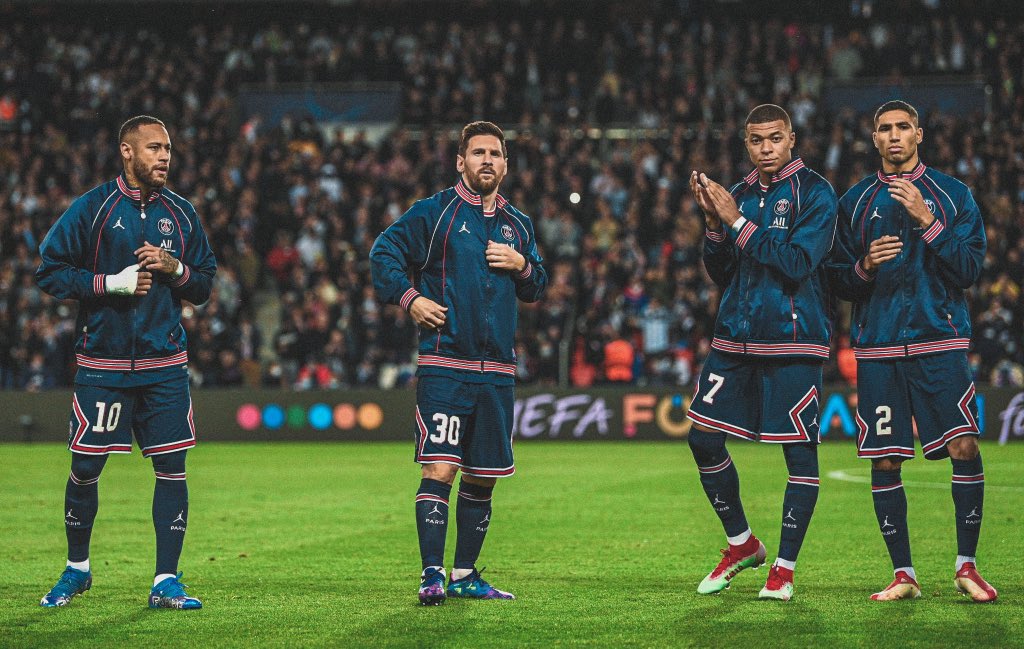 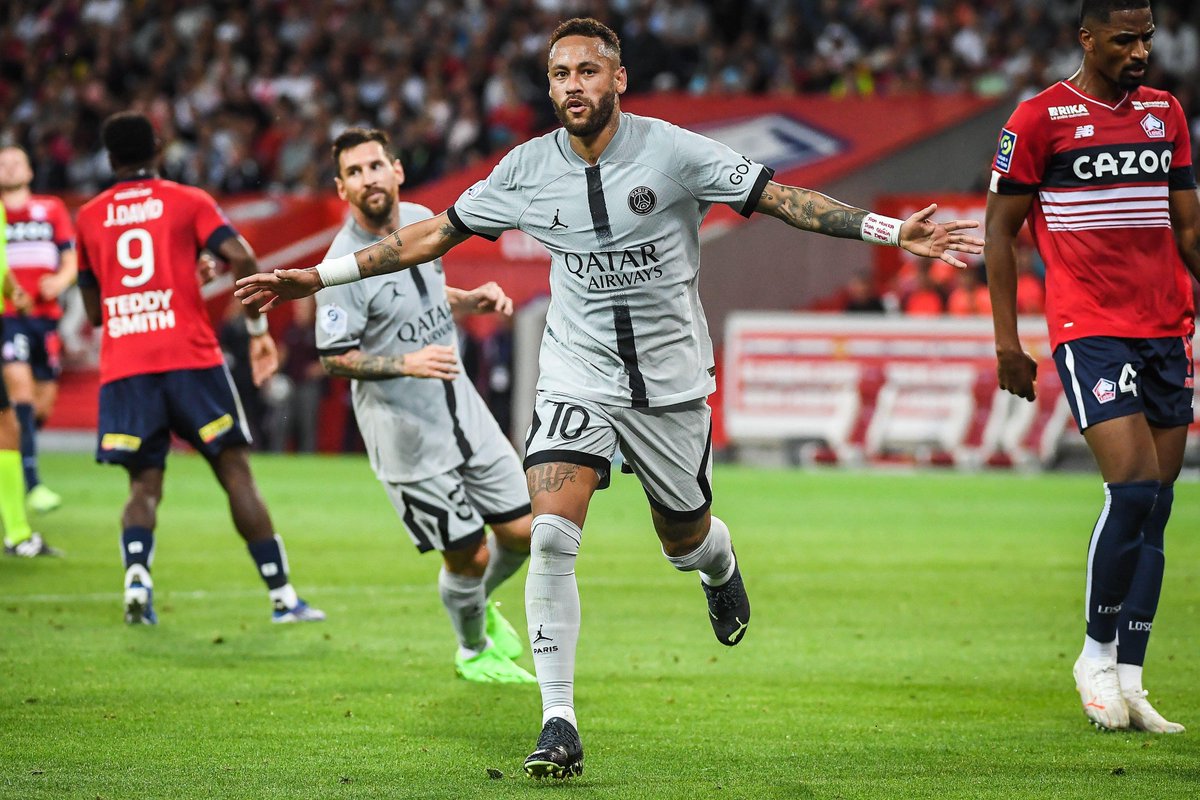 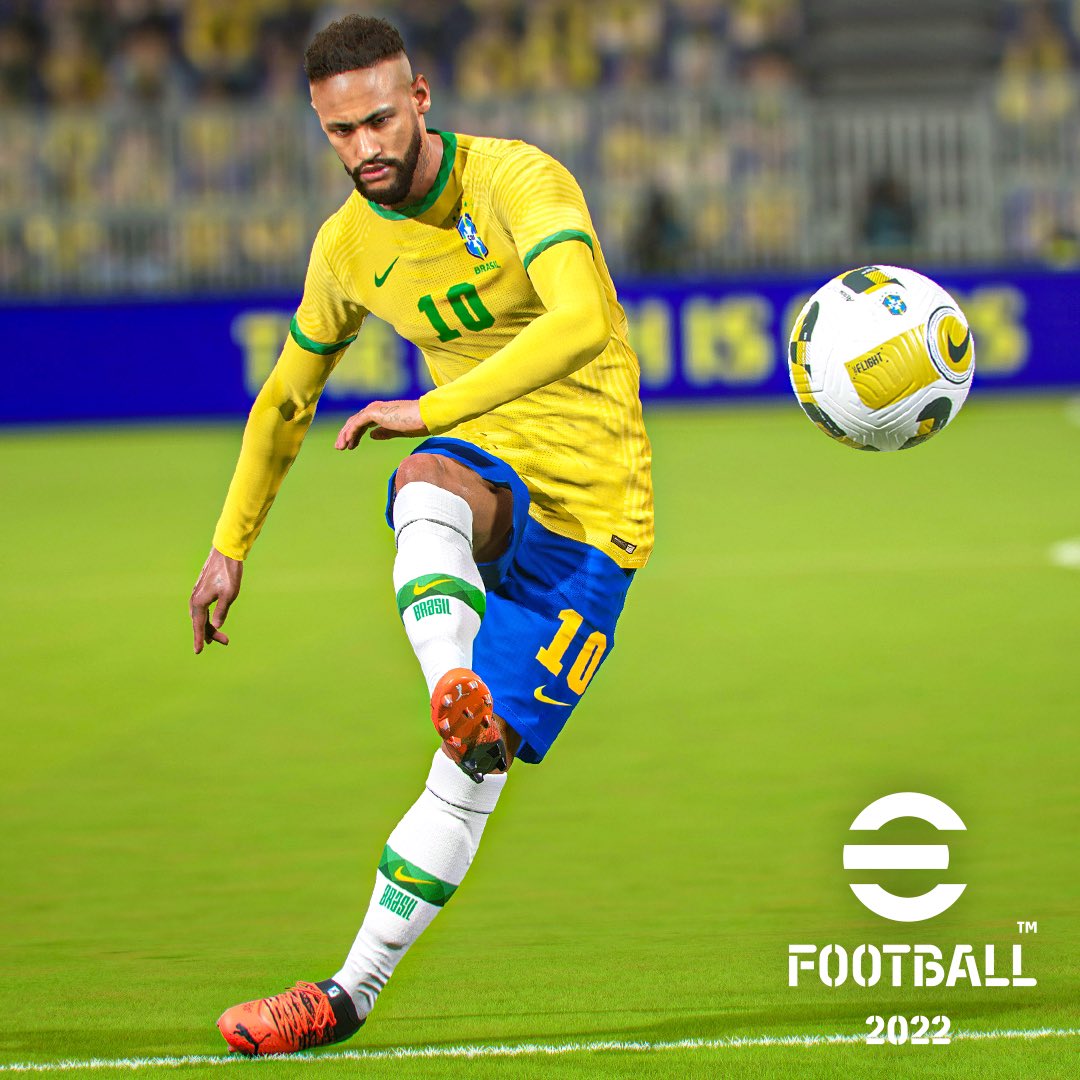 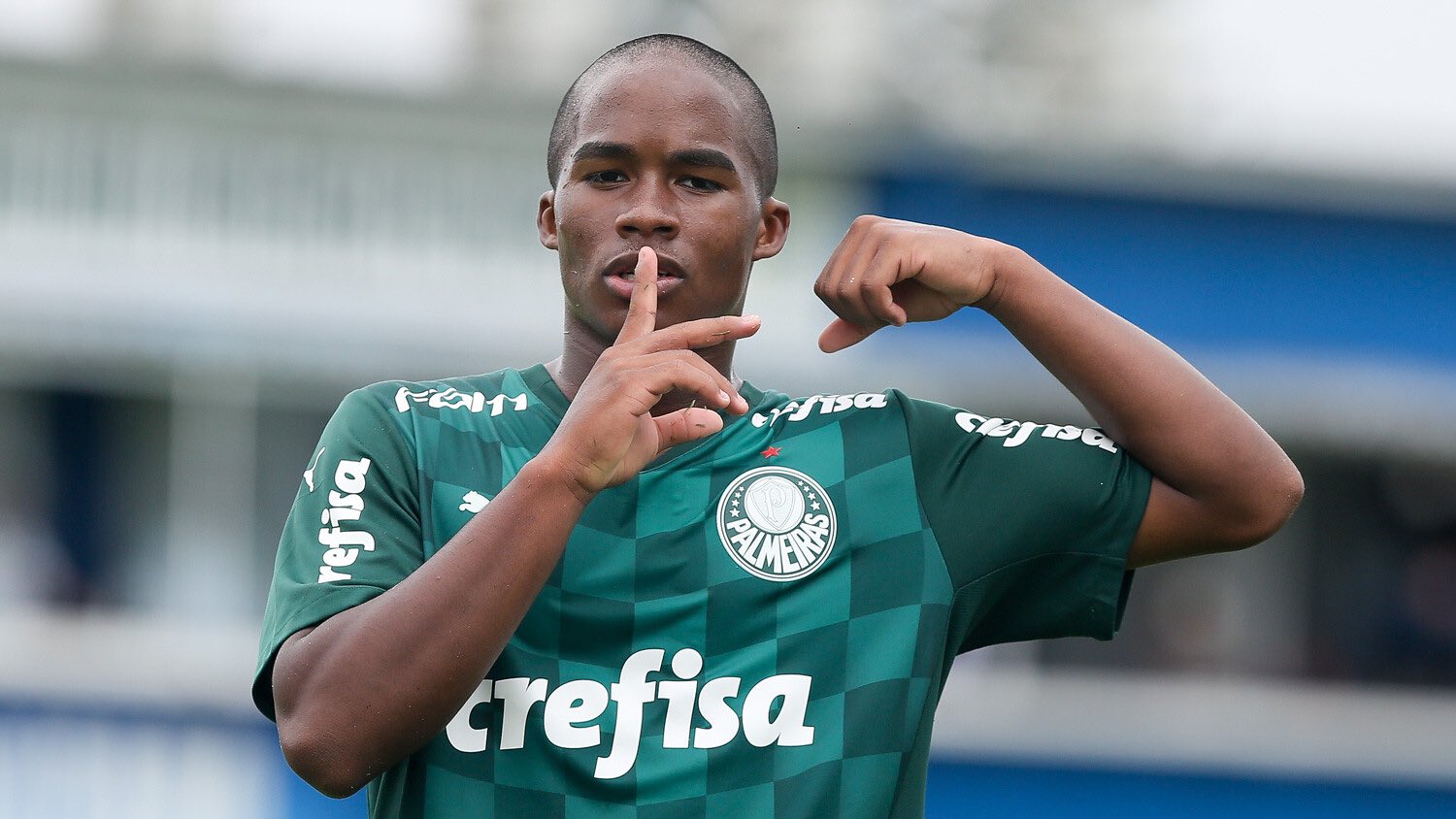 Premier League heavyweights Chelsea are the favourites to sign Paris Saint Germain (PSG) attacker Neymar this summer according to the latest reports in the media. Neymar has been seriously linked with a move away from PSG after a poor season which saw him get loudly booed by his own fans in the first home game after the Champions League exit suffered at the hands of eventual champions Real Madrid. 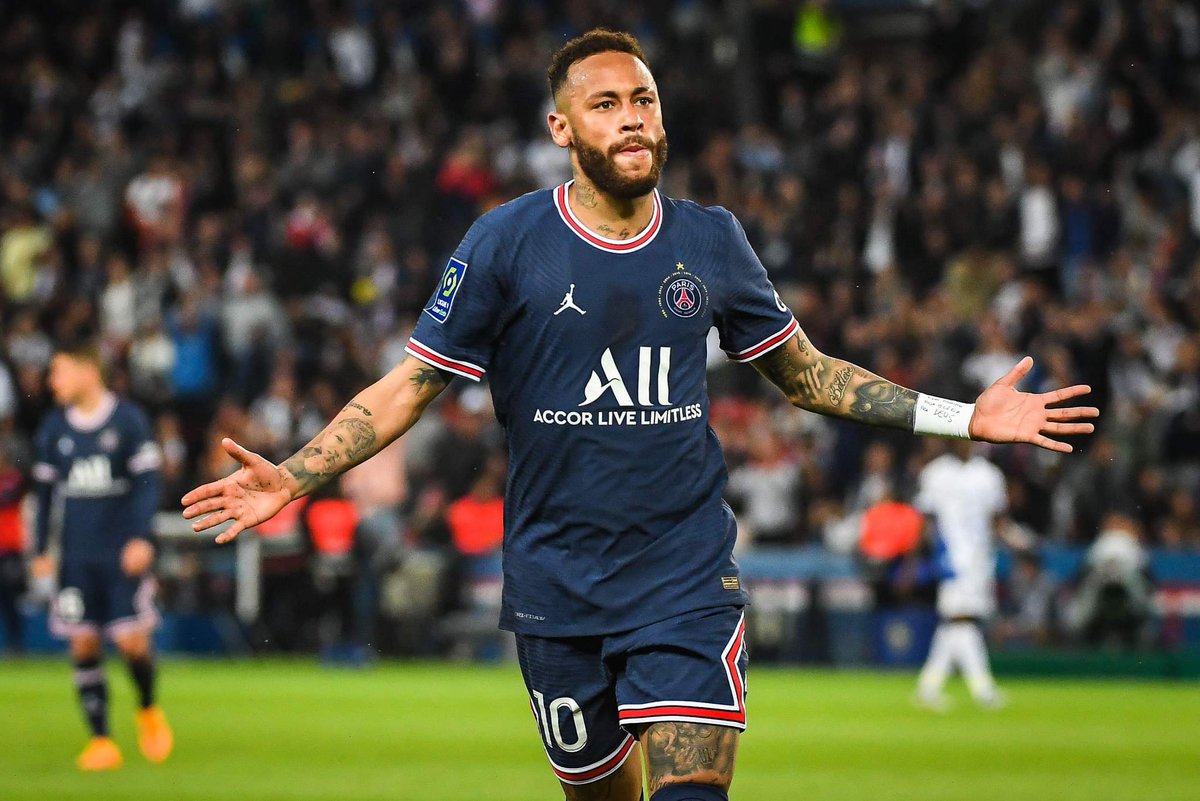 A summer shakeup is expected at PSG and Neymar could be affected. TheFrench champions are closing in on the appointment of Christopher Galtier and he will replace Mauricio Pochettino in the dugout. 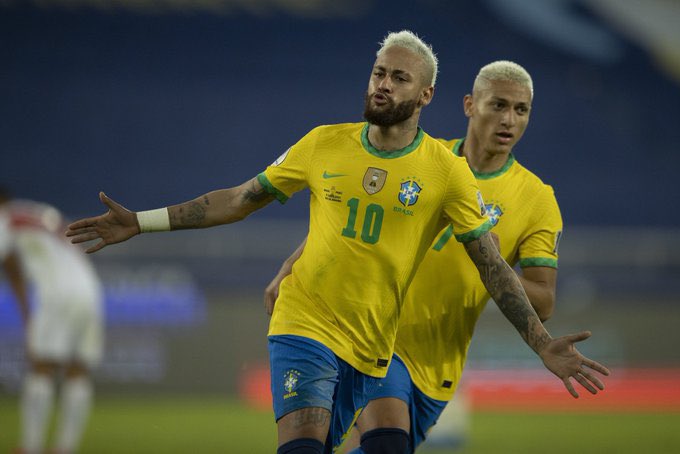