France international Paul Pogba moved back to Old Trafford after going out to enjoy success with Juventus. 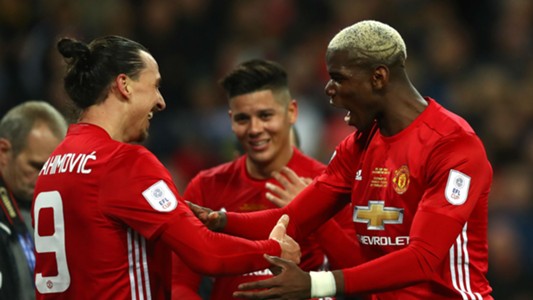 Jose Mourinho broke the world transfer record to land the player. After an initial struggle time, he seemed to have settled very well into his role.

With long time star Wayne Rooney returning to his boyhood club Everton FC, the influence of Pogba at Stretford End is set to grow exponentially. The former skipper was frustrated with lack of regular game time so he had to exit the club eventually despite talks of fighting for a shirt.

England international Wayne Rooney rejoined Everton earlier this month after he was released from his Manchester United contract with a sizeable compensation. 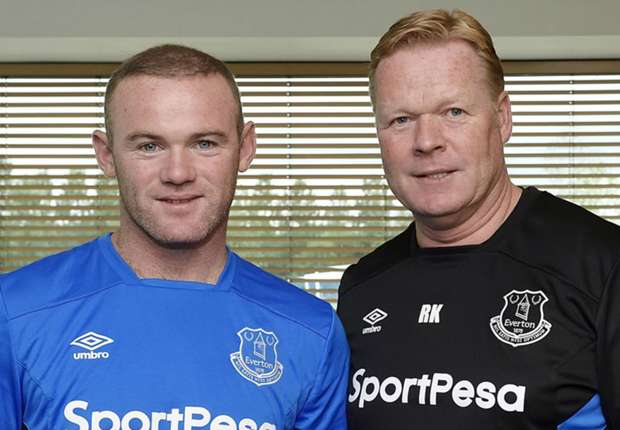 The 31-year-old leaves the Red Devils after having broken the club's all-time goalscoring record with 253 goals in 559 appearances.

Rooney had received offers from clubs in China and the United States, but a return to Merseyside was the striker's prime focus during this summer's transfer window. The veteran marksman returned to Goodison Park after a 13-year gap, and he was ecstatic at making his comeback.

The Red Devils all-time highest goalscorer is facing trying times for club and country following a sustained drop in form. José Mourinho says that Wayne Rooney was merely showing his frustration at not being awarded a penalty in the 1-1 draw against Crystal Palace.

The England international was pictured showing his frustration on the bench. It was thought as a direct reaction for being substituted by the manager. However, it may not be the case after all, as Mourinho says that Rooney has cleared up the air by stating that it was frustration for United not receiving a penalty just before he was substituted. United were drawing the game 1-1, but ended up winning the match 2-1 thanks to a late goal from Zlatan Ibrahimovic. Sir Alex Ferguson might not have enjoyed a great relationship with Wayne Rooney in the last couple of years of his stint at Manchester United, but, the Scot still rates the striker very highly.

According to Ferguson, Rooney is one of those players who can shake the back of the net from nowhere.

Rooney was believed to have got so fed up of Ferguson in 2013 that he had asked the Manchester United top brass to let him go to some other club.

In these last few seasons Wayne Rooney has been a topic of discussion due to all of the changes and things that has been happening not only in Manchester United but also in England.

Wayne Rooney was elected as the new captain for Manchester United and of his nation as well, this was a decision that has not exactly arrived as good news for fans of the English club and the country as Rooney is characterized for being a hot temper player with little to no patience concerning certain things.

It’s been over 1 month since Steven Gerrard announced his retirement from playing international football and representing his country England, ever since then a series of rumors started being triggered around concerning who would be the player to take up the captain armband of the England national football team with Wayne Rooney turning into a favorite for many people.

The iconic player of Liverpool, Steven Gerrard has voiced his opinion about which player he thinks should be the next captain for England as he went on saying that Rooney would be an ideal choice.

The build-up to the World Cup continues now the domestic campaigns are over and, as countries prepare themselves for Brazil by organising training camps and friendlies, plenty of commentators and pundits are selecting who they think will be the star players this summer.

Wayne Rooney has been singled out by many who predict the forward will be England's shining light in the tournament, but can the Manchester United man handle the pressure and live up to the hype?