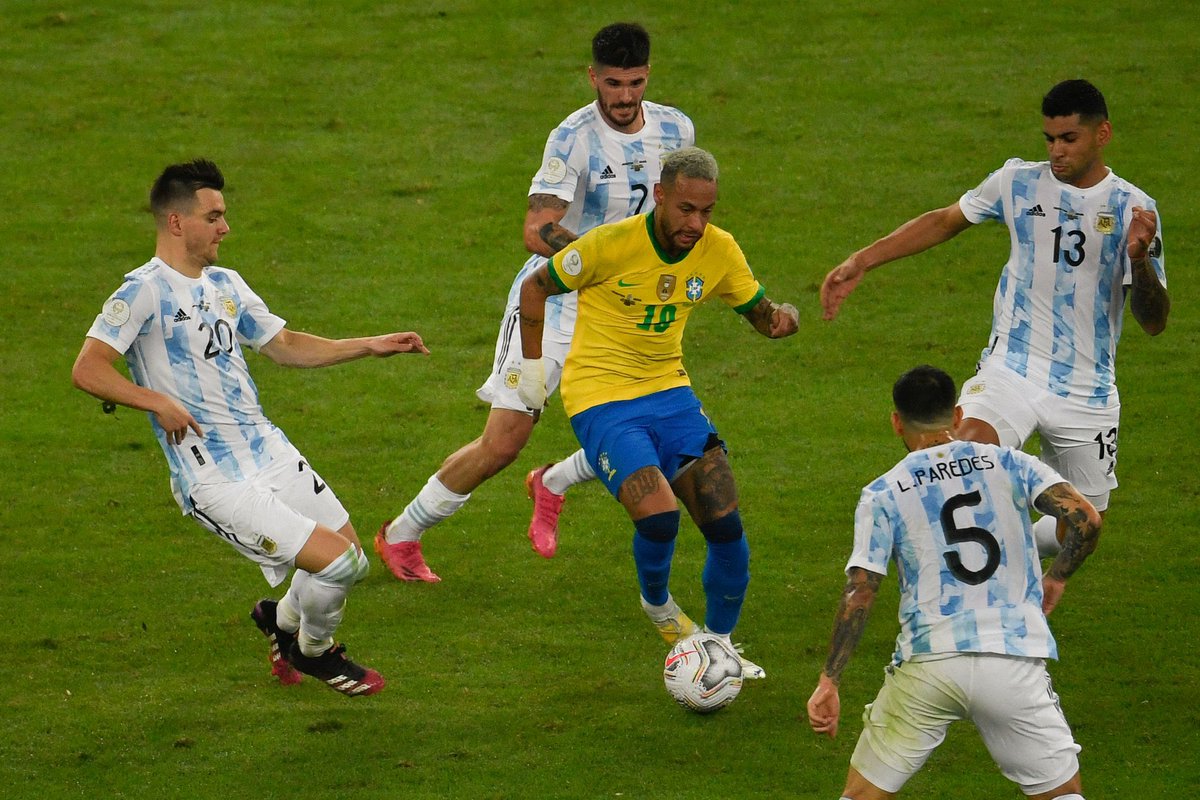 Neymar was the star player for Brazil on the way to the final netting twice and providing three assists in five games but he was largely kept quiet by the Argentine defence led by Atalanta centre back Cristian Romero. Aston Villa goalkeeper Emiliano Martinez also played his part for Argentina in between the sticks.

With their latest Copa America triumph, Argentina now has the best joint record for the most titles in the history of the tournament alongside Uruguay. The two countries have won the tournament 15 times each.