Coutinho reveals dream of playing alongside Neymar at the club level

Barcelona star Philippe Coutinho has sparked speculation regarding his future after admitting that he would like to play alongside compatriot Neymar at the club level. The duo remain good friends from their days in the Brazilian youth setup but they have, however, not shared the playing field together outside of the international stage. 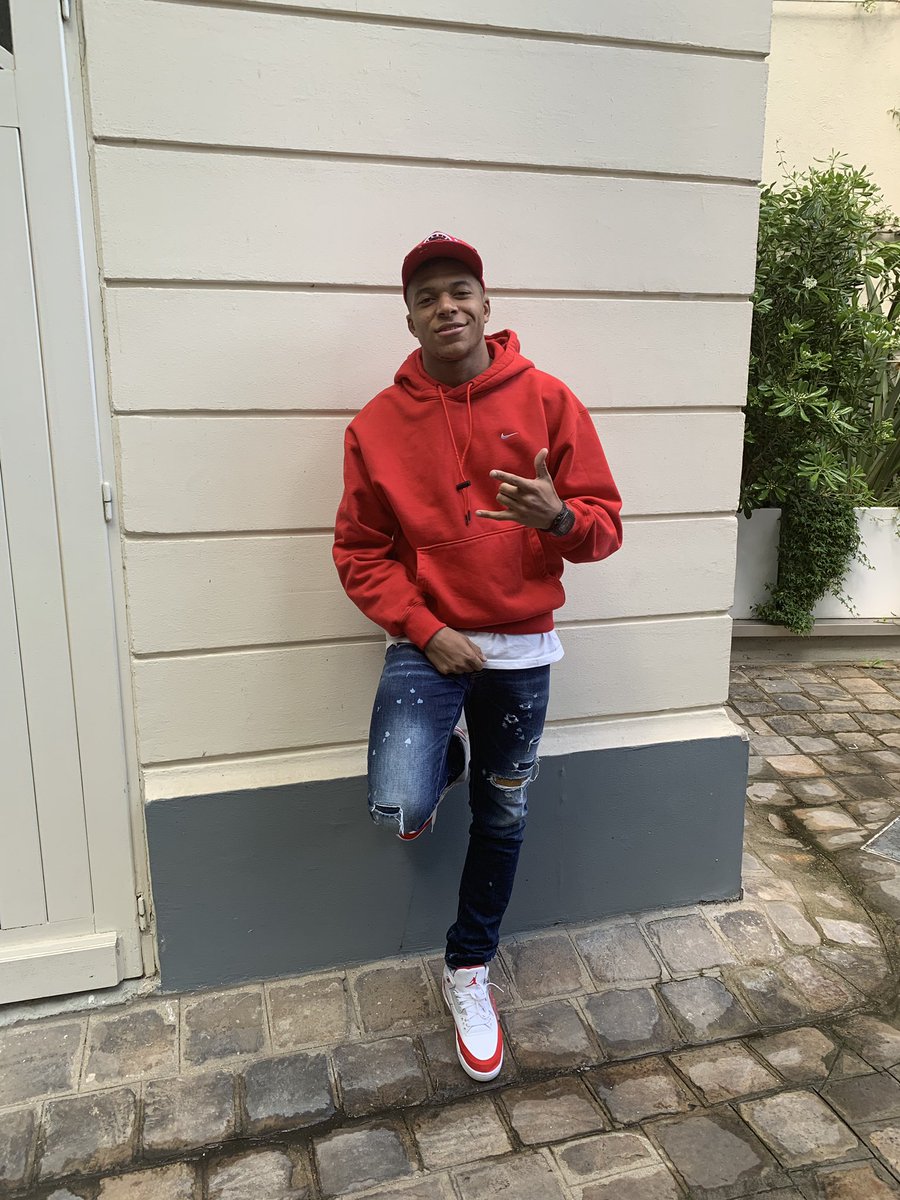 Speaking to DAZN, Coutinho said that he has always enjoyed playing alongside Neymar at the national setup and he remains hopeful of reunion at the club level in the future, he said: “It's always a pleasure to play with him, it's a crack. We played a lot of time in Brazilian youth teams, [Neymar] became a special player. Playing at his side is always a pleasure, even though I haven't had any luck at the club level yet. It would be nice to play with him in a club.”

At the moment, Neymar appears unlikely to make a return to Barcelona with Paris Saint-Germain dismissing the prospect of the attacker being sold in the forthcoming years. However, it can be said that Coutinho’s future at the Camp Nou remains a topic of discussion and reports have indicated that he could be headed to the Premier League with Chelsea.

Paris Saint-Germain have also been touted to pursue him in the past but the recent captures of Kylian Mbappe and Neymar has meant that they may not spend on another mega-money purchase with the Financial Fair Play in mind. Coutinho has been a quality purchase for the Blaugrana since joining them from Liverpool 14 months ago but most of his performances have come outside of the league.