Everton's caretaker manager David Unsworth has urged the club's senior players including Wayne Rooney to step up when the Toffees host Watford in the Premier League on Sunday. The Merseyside outfit have lost their last five outings in all competitions, including a 3-0 defeat to Lyon that ended their Europa League qualification hopes. 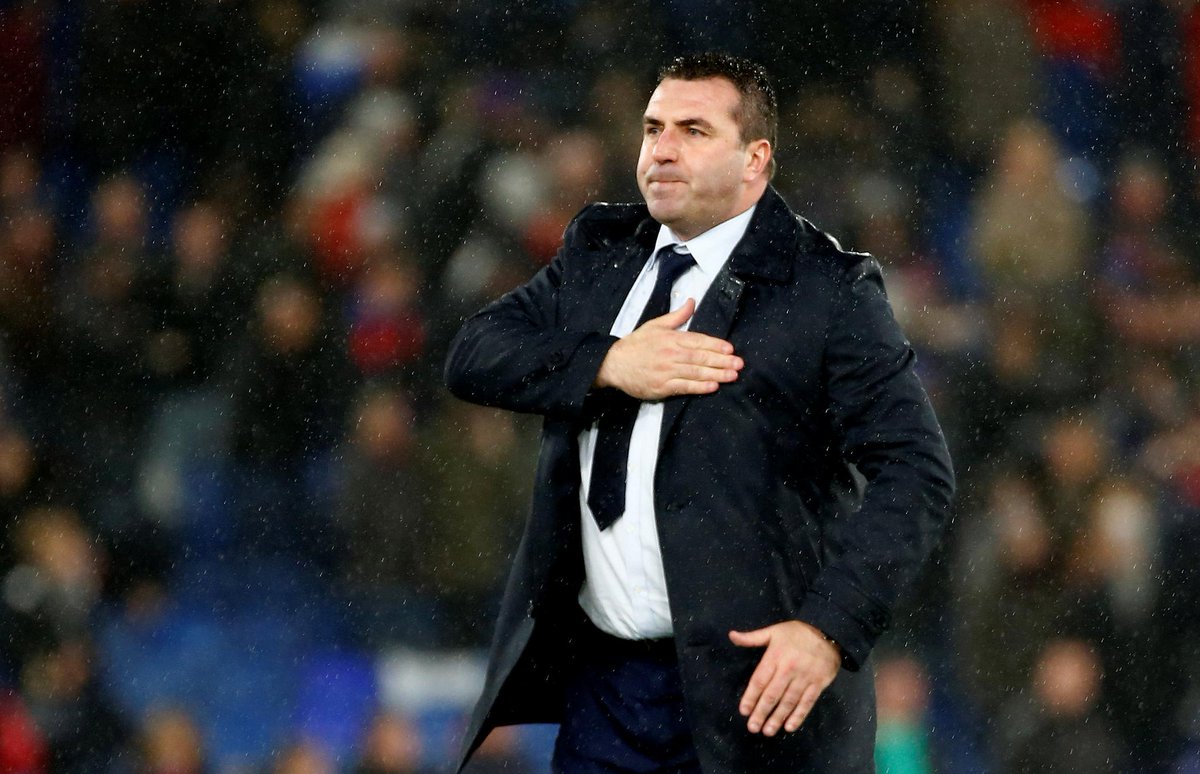 The likes of Rooney, Leighton Baines, and Phil Jagielka were left out of the midweek defeat to Les Gones, but Unsworth has hinted that the trio will be involved this weekend where they face a crucial game versus Marco Silva's Watford. He said, "We've got a few young players in and around the squad as well so their importance to those young players is vital. Anytime you go into big games, and Sunday's a big game, a cup final for me, you always need your senior players who you can rely on and trust."

After a seventh-placed finish last term, the Toffees were expected to compete for the top-four positions with ex-boss Ronald Koeman spending nearly £150m on nine players. However, the Dutchman struggled to find a top goalscorer following Romelu Lukaku's departure, and this played a significant role in their poor start to the season.

Unsworth, who took temporary charge of Everton following Koeman's departure, has now urged the fans to create a positive atmosphere at Goodison Park unlike the vociferous reception under the previous management. The Toffees are currently occupying the 18th position in the standings with eight points, and they are unlikely to have an easy game versus the Hornets, who have impressed under the tutelage of Marco Silva.

Watford have already attained valuable points over the likes of Liverpool and Arsenal this term, and their attack front involving Richarlison could prove a menace to the Toffees backline, which has kept just a single clean sheet in the top-flight.