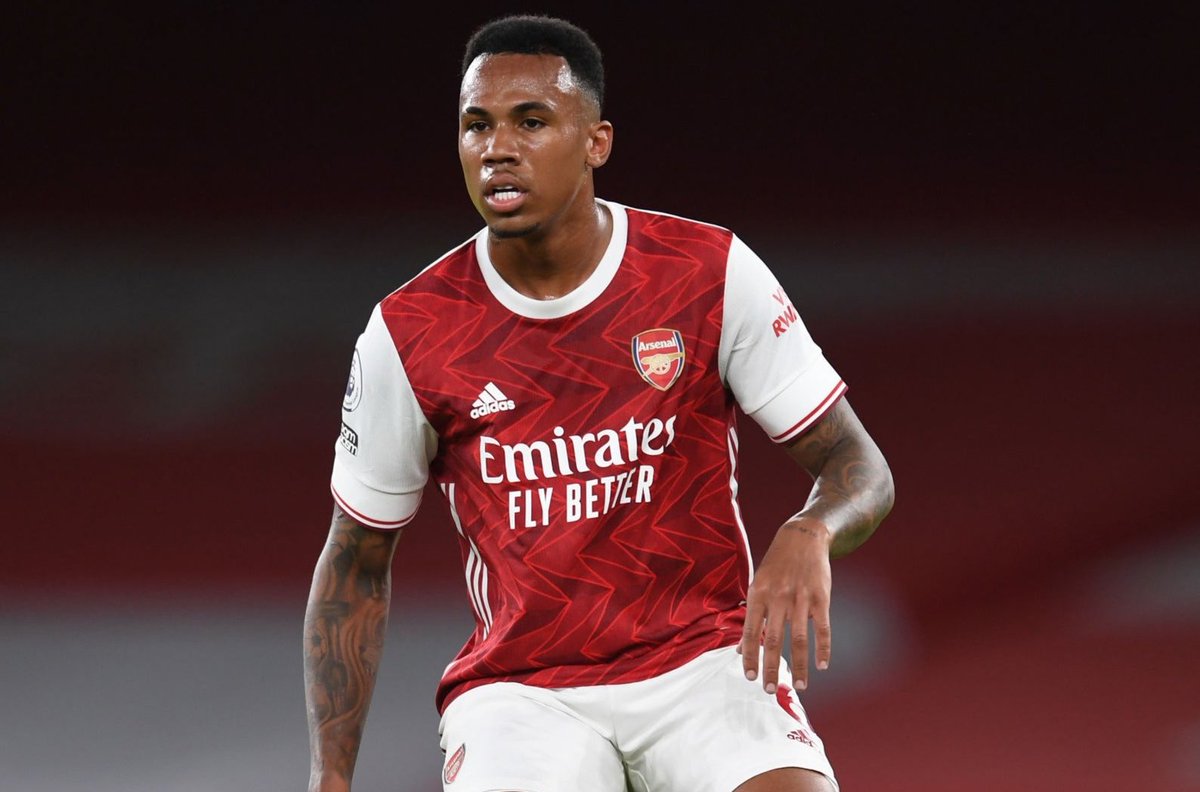 Gabriel revealed that Neymar is his football idol despite the fact that they don't play the same position. The Arsenal centre backsaid he always watched Neymar while growing upand thathe still watches his compatriot till date.

On his transfer to Arsenal, Gabriel revealed the interest of Premier League rivals Manchester United and that the fans played a big role inhim deciding to sign for the Gunners ahead of the Red Devils.
Arsenal paid £25m to sign Gabriel from French Ligue 1 champions Lille last summer and he began his Gunners career in a sensational manner. Gabriel won the Player of the Month at Arsenal in his first three months before Covid-19 struck in December. He failed to hit the same height upon his return to the Arsenal team until the end of the season.
Gabriel missed the start of his second season at Arsenal after picking up a knee injury while he was on Brazilian national team duty ahead of the Tokyo 2020 Olympic Games. He was absent from the Arsenal squad for the first three games of the new Premier League campaign. Arsenal lost the games against London rivals Brentford and Chelsea as well as against Premier League holders Manchester City without scoring a single goal in those games. The Gunners conceded nine goals in those three games without Gabriel in the team.
Since the return of Gabriel to the Arsenal starting XI, the Gunners have won all their three league games against bottom club Norwich City, Burnley and North London rivals Tottenham Hotspur. Gabriel has formed a good partnership with summer signing Ben White at the heart of the Arsenal defence.
When asked about Ben White, Gabriel described him as a fantastic player.