HOW NEYMAR PLAYED A PART IN RAMOS AND MESSI DEALS 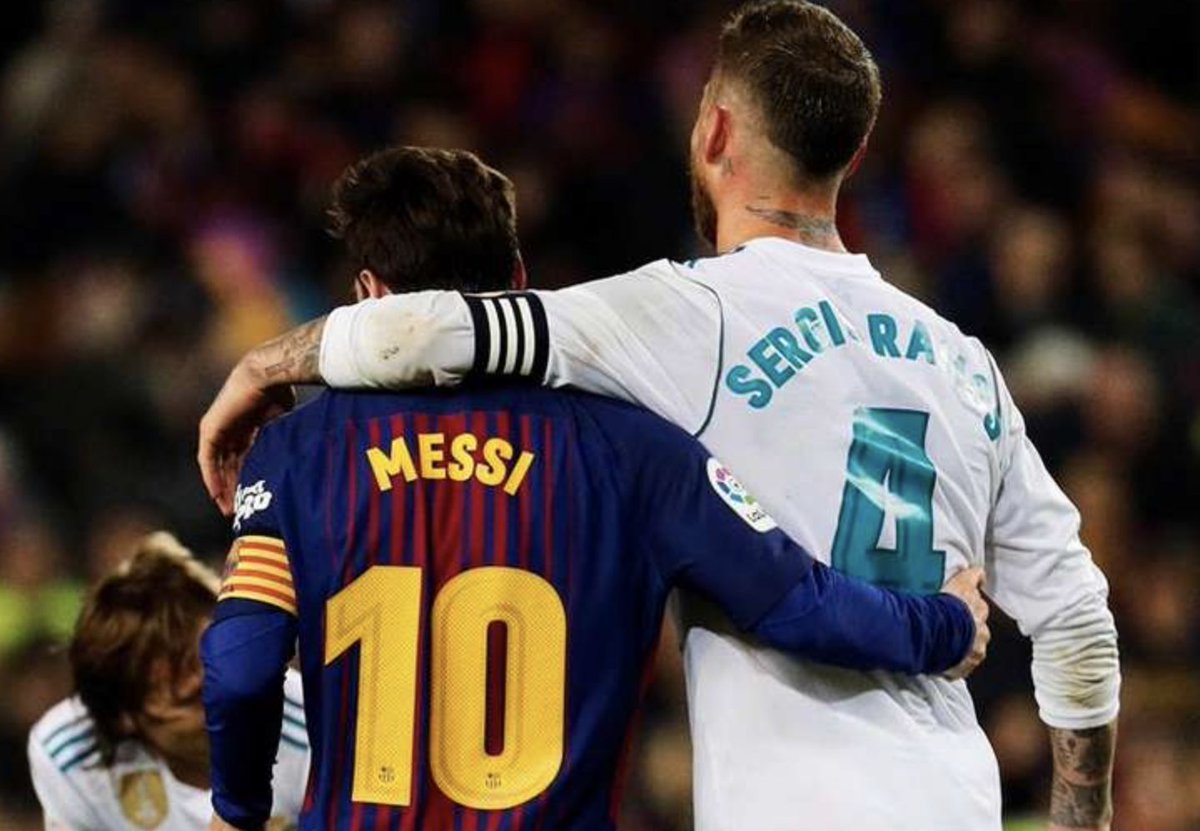 While Ramos was not able to sign a new contract extension at Real Madrid because he was initially offered a one-year contract renewal when he wanted one that would last for two years, Messi, on the other hand, was not able to sign a new Barcelona contract because of the rules governing the Spanish La Liga. They have now united at Paris Saint-Germain and this time, they will not be facing off against each other but will be playing for the same team.

There is a significant detail in the deal that saw the two players end up in France, and it is the fact that Neymar, PSG forward, a former Messi teammate, and Barca and a former rival to Ramos, was involved in the deal somehow. During their interviews, both players revealed that the Brazilian superstar played a part in convincing them to sign for the Parc des Princes outfit.