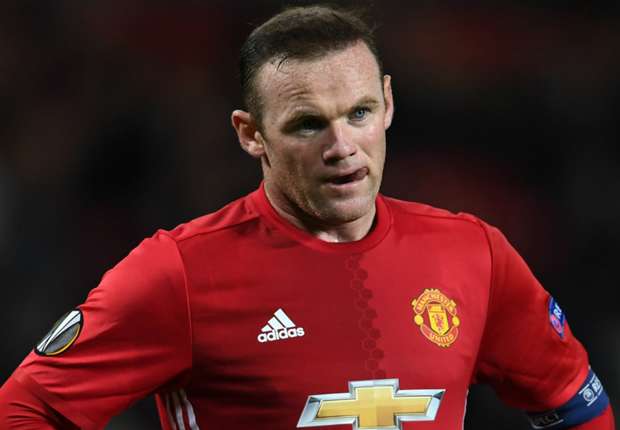 Instead, it will be up on the player to decide on his future at Old Trafford. In doing so, Mourinho has distanced himself being branded as the root cause for the player’s exit should he leave the club in the summer. Rooney still has a contract until the 2019 summer which leaves him with plenty of time to decide. However, sitting on the bench is likely to hurt his chances of featuring in the England national team. After having just announced his retirement from England after the World Cup 2018, he would want to feature in the national team as much as possible.