Barcelona superstar Lionel Messi has said that he would favour a reunion with Neymar, who is currently in the ranks of Paris Saint-Germain. The Brazil international made the surprise move to Parc des Princes in a world-record move last year but he has since been linked with a Camp Nou return on multiple occasions. 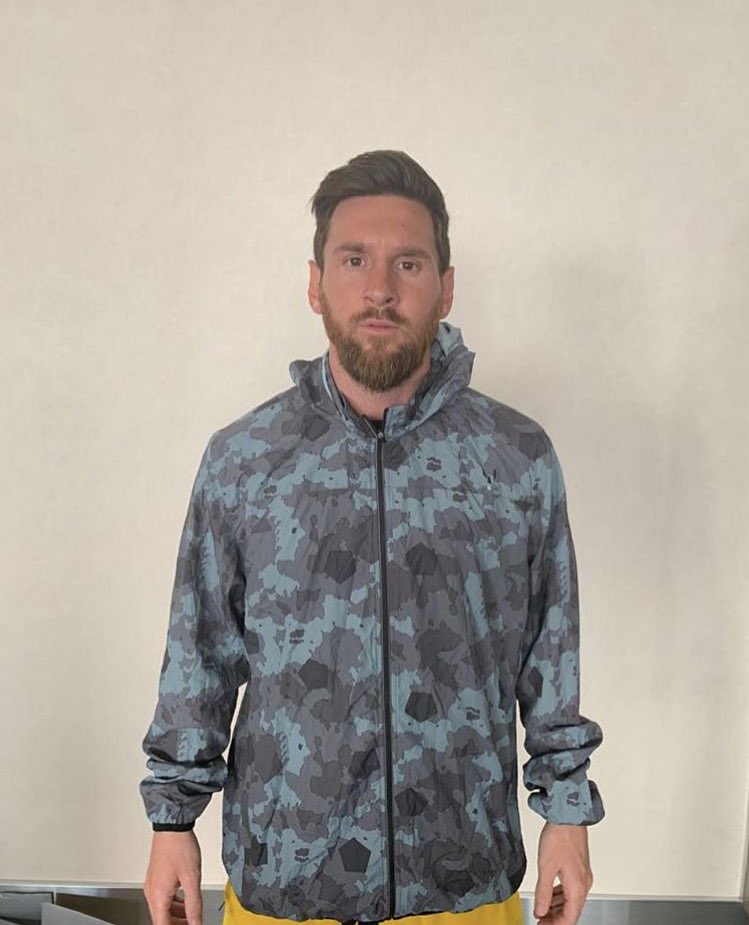 Speaking to Marca, Messi highlighted that he would prefer working again with Neymar, although the deal remains complicated with Les Parisiens likely to resist any offers for the Brazilian in the near future, he said:"I see it as complicated. We would love him to come back for what he means, both as a player and for the locker room. We are friends, we have lived very nice moments, others not so much, but we have spent a lot of time together. However, I find it very difficult [for him] to even leave Paris. PSG are not going to let Neymar get taken away."

“Neymar had opted to join the French champions last year in order to come out of the shadows of Messi“, who had constantly gathered the attention for the Blaugrana’s success. Moreover, the attacker’s aim of winning the Ballon d’Or was another reason behind the move, although the debut season did not pan as planned after he suffered a foot problem during the second “half of the campaign“.

In the current season, Neymar has been in impressive form for Thomas Tuchel’s men with 16 goals across all competitions and this has helped them bridge a comfortable 13-point gap at the top of their league standings. Meanwhile in Europe, they have already progressed to the knockout phase with the top spot in the group and they are scheduled to face Manchester United in the round of 16 stage – with the first leg at Old Trafford on February 12.