Former Spain international Marcos Senna has described Lionel Messi as the best player in the world but believes Neymar is worthy of winning the Ballon d’Or. Neymar has been with Paris Saint-Germain since the summer of 2017 and during this period, he has succumbed to a number of injuries. 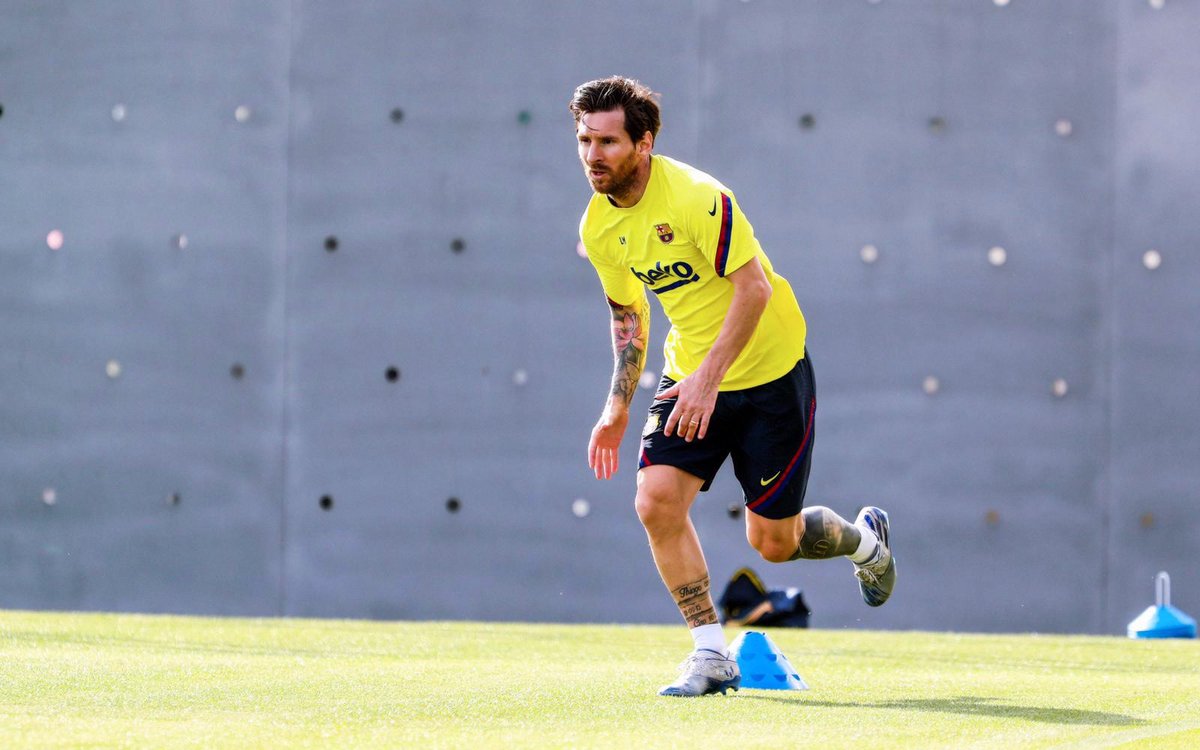 As a result, he has made only 80 appearances over the past two-and-a-half years but he has still impressed with a tally of 69 goals and 39 assists. Speaking to Goal.com, Senna said that he has no doubts that Messi is the best in the world. He added that Neymar is the complete player and he has been unfortunate with untimely injury setbacks over the past few years.

He told: “For me, [Messi is] the best in the world, individually. There's no one better than him. He is the man. Neymar is a complete player. He is Ballon d'Or worthy, but he needs more luck due to the injuries. Lets see what happens now, I'm cheering for PSG in this Champions because for me, Neymar is Ballon d'Or worthy. Marcos Senna There's 11 games to play and our hope is that Villarreal can start a good streak of victories because we still have possibilities of reaching a Europa League spot. [Reaching the] Champions League is more difficult but it also can happen.”

Neymar has been touted to make a return to the Camp Nou over the summer but there are doubts whether the Blaugrana can afford the transfer fee. Almost every club has been hampered financially with the ongoing coronavirus outbreak and the Spanish champions are currently reluctant to pay the £134m package demanded by Les Parisiens.

Instead, there are understood to propose a part-exchange deal and there are suggestions that either Antoine Griezmann or Philippe Coutinho could be offered to significantly reduce the transfer valuation for Neymar. Coutinho is currently on a season-long loan at Bayern Munich but he is expected to return to the Camp Nou during the summer.