The future of Kylian Mbappe is far from certain at French champions Paris Saint Germain (PSG) despite the news that his teammate Neymar has agreed a new four-year deal until the end of the 2025/26 season. Mbappe and Neymar are the two superstars in the PSG squad and they have been linked with a move away from the club on numerous occasions. The two players have contracts until the end of next season at PSG and this has heightened rumours over their long-term future at the club. The transfer rumours linking Neymar with a move to former club Barcelona and other teams have eased with the news of his contract agreement but the same can't be said of Mbappe. 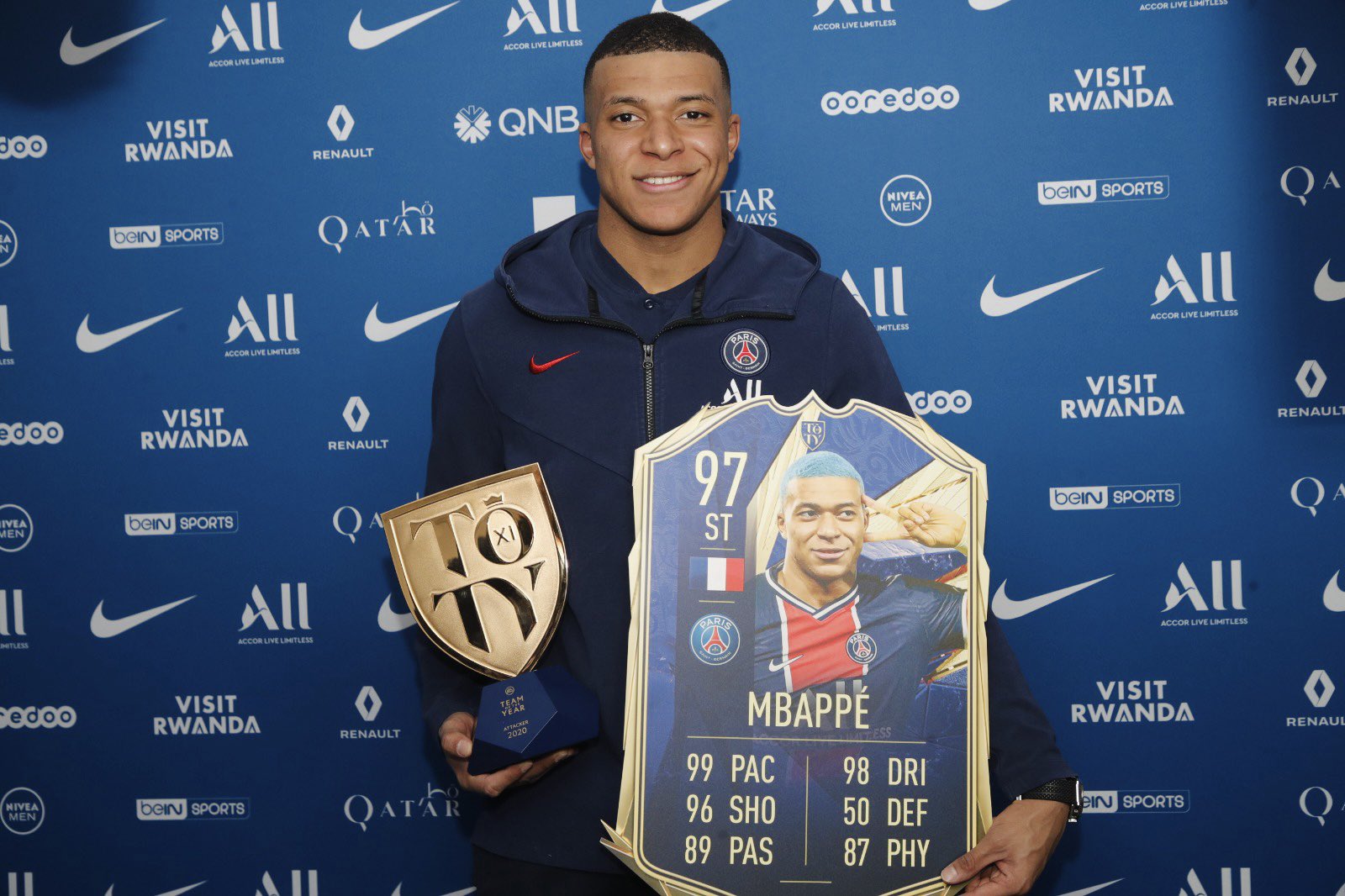 Spanish newspaper Marca revealed that Mbappe could follow in the footsteps of Neymar by agreeing a new deal since his teammate has taken the first step. For now, his future at the Parc des Princes is up in the air amidst transfer rumours linking him with a move to big clubs like Real Madrid, Liverpool and Manchester City.

Kylian Mbappe has scored 30 goals in 36 games for his French team in all competitions including four goals over two legs against Barcelona in the Champions League round of 16. Mbappe was responsible for four of the five goals as PSG beat Barcelona 5-2 on aggregate to advance into the final eight where they will meet defending champions Bayern Munich for a place in the Champions League semi-finals this season. PSG won't have any option than to sell Mbappe if he does not sign a new contract at the club this summer as they can't risk losing him for free.

Mbappe joined PSG from fellow French team AS Monaco four years ago in a deal said to be around €160m thus making him the second most expensive player in the history of world football.