MBAPPE TRAINS AHEAD OF MADRID CLASH 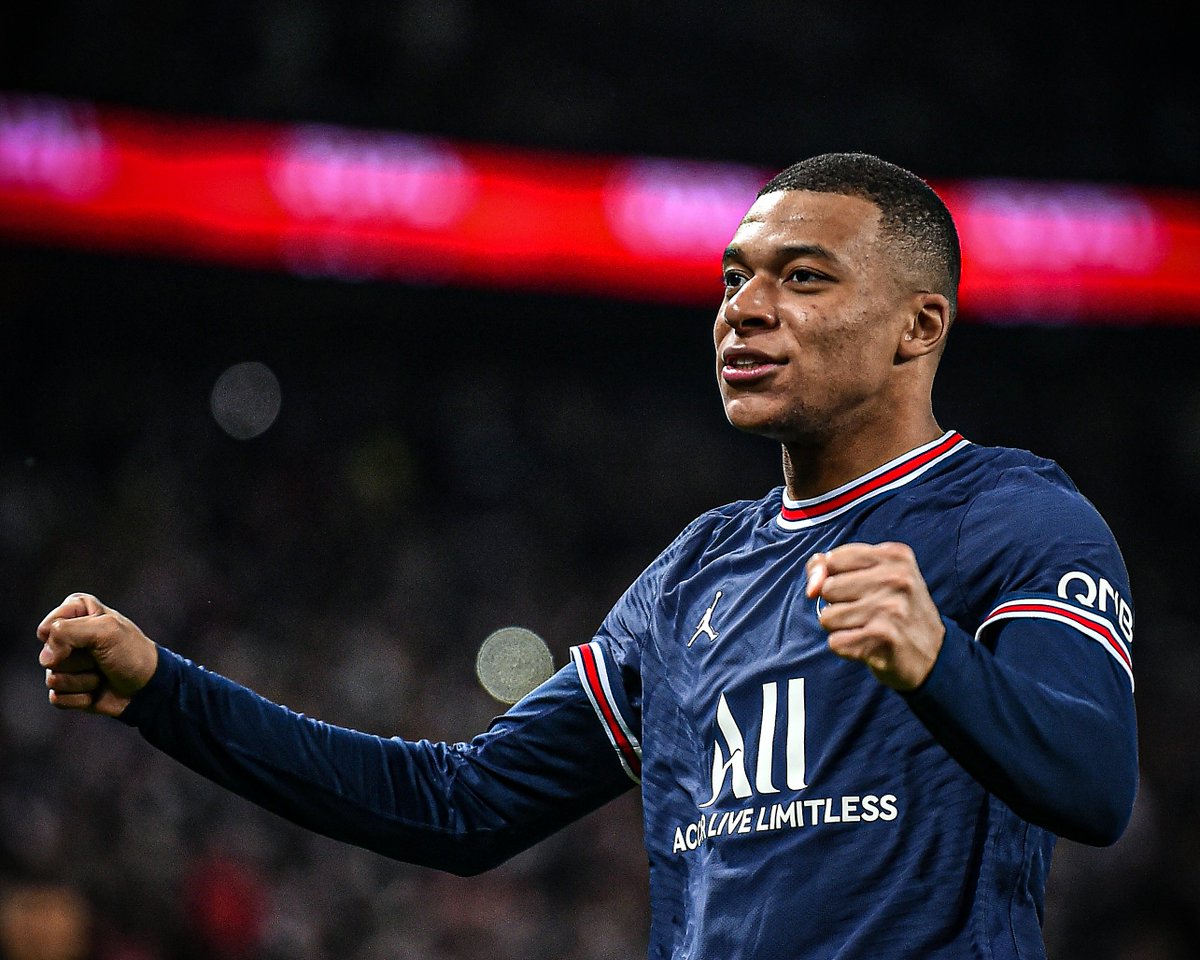 Mbappe had been a big doubt for the second leg clash billed for the Estadio Santiago Bernebeu on Wednesday after he suffered a knock in training, but the Frenchman provided PSG with a timely boost ahead of the game after he returned to training on Tuesday. The former AS Monaco player was part of the PSG team that trained at the Bernebeu as the French Ligue 1 leaders stepped up preparation for the game. Mbappe is now expected to take his place in the PSG front trio for the away game against Real Madrid alongside Lionel Messi and Neymar.

PSG will be hoping to defend their 1-0 lead from the first leg when they face Real Madrid at the Bernebeu. The French Ligue 1 leaders had a big doubt over one of the members of their star-studded front trio in Brazilian star Neymar who had just returned from a long-term injury layoff, but he was able to make the bench. Neymar would later come on for Argentine star Angel Di Maria in the second half to good effect as his backheel led to the assist for Mbappe to produce a world-class moment in stoppage time thereby ensuring that PSG visited Spain with a slim advantage for the second leg.
While PSG have Mbappe available for the Real Madrid game, they would be without the Spanish duo of Sergio Ramos and Ander Herrera who are still working their way to full fitness after respective injury layoffs. Ramos was unable to face Real Madrid in the first leg and a repeat is expected for the second leg as he was not part of the travelling party to Madrid.