French giants Paris Saint Germain (PSG) have been boosted with the return of Lionel Messi to training after recovering from Covid-19 and he's on course to face Reims at home in the league this weekend. Messi has missed theleague games played since the French top flight returned from a short winter break earlier this year. He had posted on his Instagram that his recovery from Covid-19 was taking longer than expected. Messi returned to PSG training on Tuesday and he could make his return against Reims having missed the last three league matches.Messi could get the chance to add to his one league goal this season if PSG take on Reims. 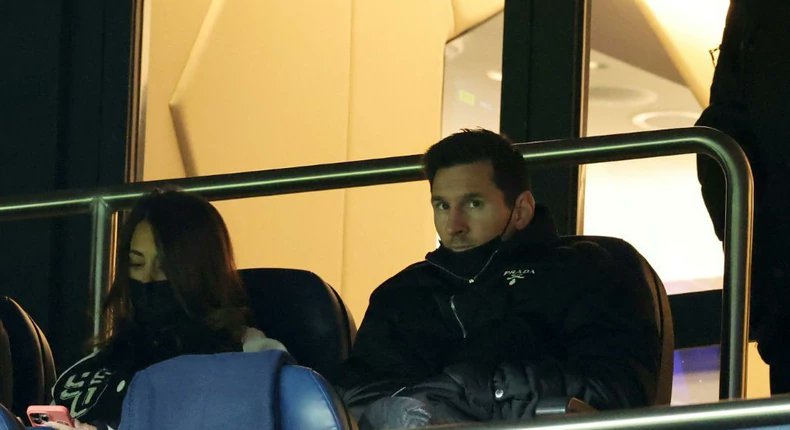 While Messi has returned to training, PSG are still waiting for Brazilian star Neymar to also return to training with the Real Madrid tie in the Champions League round of 16 on the horizon. Neymar has been working with the physios at PSG in a bid to return to full fitness in time for the first leg against Real Madrid next month.

Neymar is back in Paris to continue his recovery from an ankle injury after spending the winter break in his native Brazil. The former Santos and Barcelona star is putting in the work with the help of the physios at his French club to get him ready for the two games against Real Madrid.

Brazil international Neymar suffered ankle ligaments damage following the tough tackle from Lois Diony. The Saint Etienne star was sent off as a result of the tackle during the league game which ended in a 3-1 away win for PSG. Neymar has not played since the Saint Etienne game on November 15.

PSG take on Real Madrid in the first leg of their Champions League round of 16 tie at home on February 16 before the second leg in Madrid on March 10.