MESSI RULED OUT OF MONTPELLIER CLASH 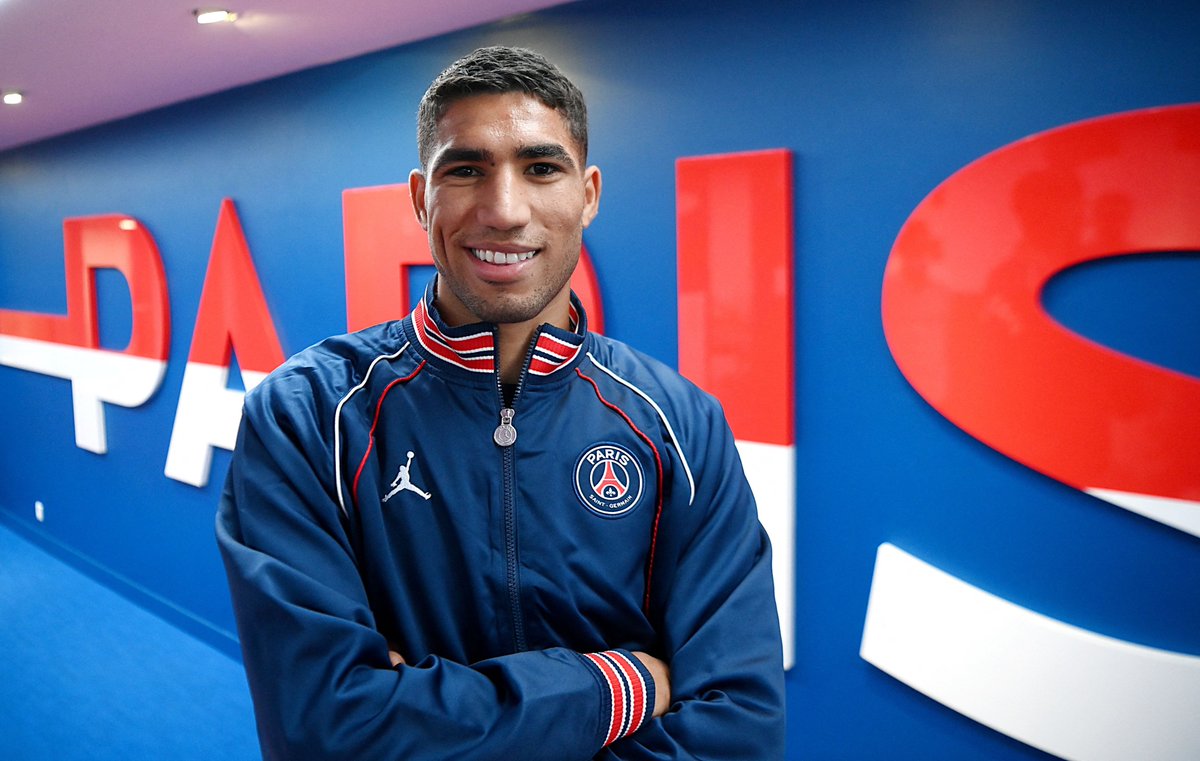 Brazilian superstar Neymar has not been at his best in the opening weeks of the new season but he showed glimpses including his assist for the winner at Metz in midweek. Neymar has scored just one goal this season and that came from the penalty spot in the slim win over Lyon after he was adjudged to have been brought down by defender Jason Denayer.
Pochettino would be hoping for a stress-free game against Montpellier after his team needed to score in added time to win each of their last two games in the league, at home to Lyon and away to Metz.
Messi signed for PSG on a free transfer last month and he's yet to score in two starts plus one substitute appearance. Bruised bone forced him to sit out the Metz game earlier this week and he's an early doubt for the blockbuster Champions League meeting with Manchester City on Tuesday. Messi has already returned to light training but the target is for him to make a return against the Citizens next week.