Newcastle United are reportedly eyeing a move for Marseille defender DujeCaleta-Car ahead of the January transfer window. Italian publication Calciomercato stated that Marseille are on the trail of the Croatian senior national team centre back via a report. 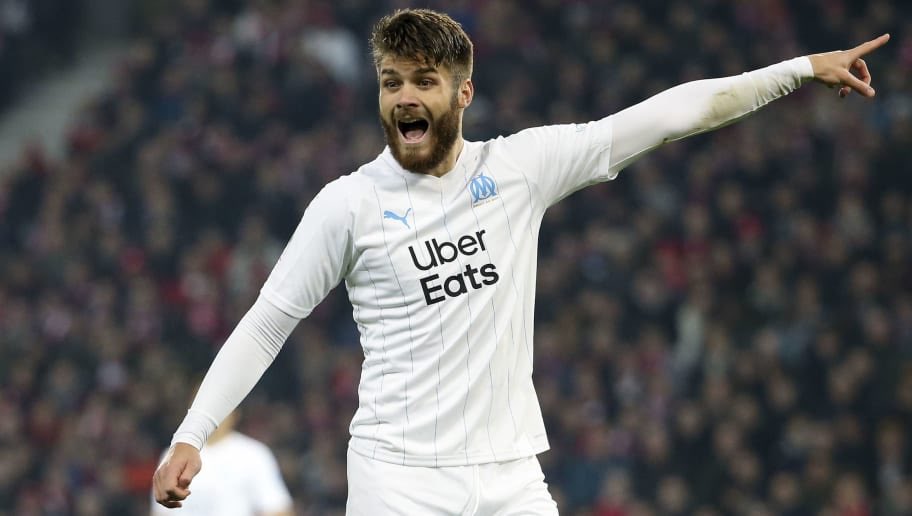 Caleta-Car, 25, recently earned rave reviews when he was part of the Marseille defence that stopped Neymar and others in the Paris Saint Germain (PSG) attack. In a league game played recently in the French top flight, Neymar, Lionel Messi and KylianMbappewere kept relatively quietas Marseille and PSG played out a goalless draw. PSG finished the game with ten men after Moroccan national team fullback AchraafHakimi was given his marching orders for a professional foul. Neymar and the other PSG attackers had limited opportunities during the game especially from the moment that Hakimi was sent off in the opening minutes of the second half.

West Ham United spent big money to sign French international Zouma from London rivals Chelsea in the summer and they could splash the cash on a new centreback in the form of Croatian star Caleta-Car. The Hammers were dealt a big blow when Italian international Ogbonna suffered a knee injury during the first half of the 3-2 home win over Liverpool in the league at the weekend.

Caleta-Car, 25, didn't feature in any of the first six games in all competitions and it looked like he was not in the plans of Chilean tactician Jorge Sampaoli at Marseille. He's now a regular in the Marseille defence. The Croatian has played eight times for Marseille this season on their way to fourth position on the French top flight league standings and third place in their Europa League group.