Brazilian footballer Neymar is awaiting the Spanish club Barcelona’s move to sign him even amid the financial constraints. In the outlets from France,it was reported that the player is willing to extend his contract with the club and at the same time is willing to make a move outside of Ligue 1 for the next season. But with the financial constraints caused due to COVID 19 has affected the club in signing the player back to Camp Nou. 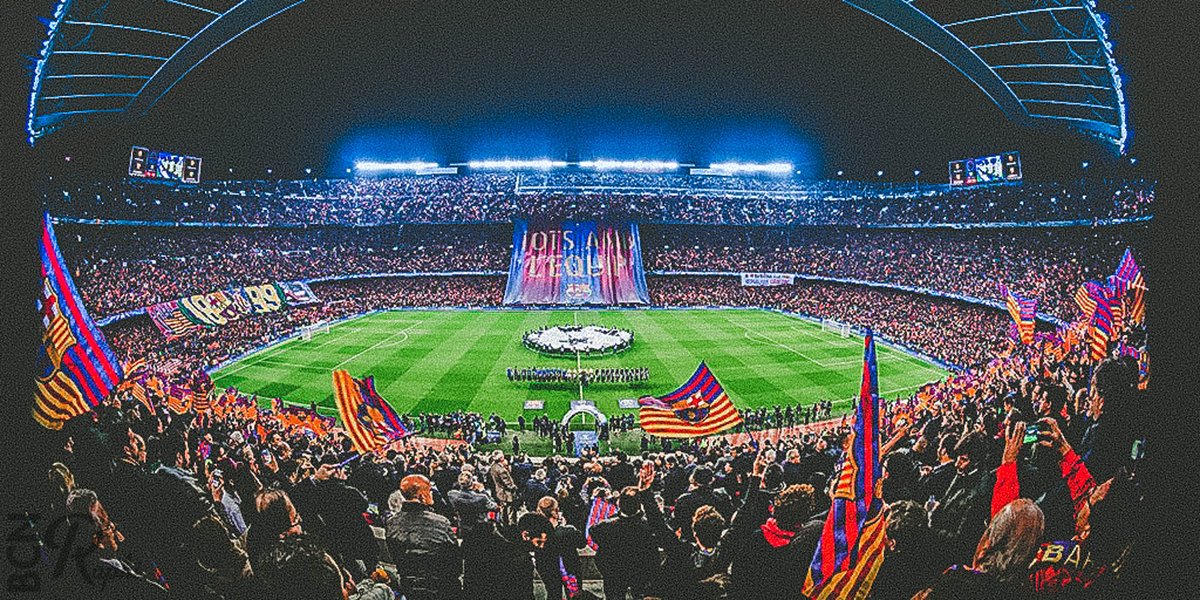 Only last summer, Barca planned on bringing back Neymar to the club but theyfailed to agree upon the terms and conditions with PSG. They were planning to sign the player this year but with the advent of coronavirus, they have fallen back in financial capabilities. Barcelona president has confirmed that the possibility of bringing back Neymar is not likely to happen.

The Brazilian has refused the renewal offered by them earlier and his current contract with the club will end on 2022. With the win in the French Cup finalthey are now awaiting Coup de Ligue final against Lyon. The club will be facing Atlanta in the quarter-finals of Champions League and then will be facing RB Leipzig or Atletico Madrid if they win thequarter-final.“Players [On Neymar’s signing], if they do not come in swap deals for other players, it is very difficult for them to come. We have spoken with Inter [About Lautaro] but now the issue is paused, now we are concentrating on the pitch, as we prepare for the Champions League,” said Barcelona president Josep Maria Bartomeu.