NEYMAR MISSES OUT ON SHOCK DEFEAT

Brazilian national team star Neymar was absent from the Paris Saint Germain (PSG) squad for the home game with Nantes which ended in a shock 2-1 defeat for the French Ligue 1 champions. Neymar is gradually being eased back from the hamstring injury sustained last month. The ex-Santos and Barcelona player returned to training last week after a month out due to a hamstring problem but he has not been risked for the last two matches including the Nantes game at the Parc des Princes on Sunday night. PSG have coped well in the absence of Neymar until the Nantes game at home at the weekend. 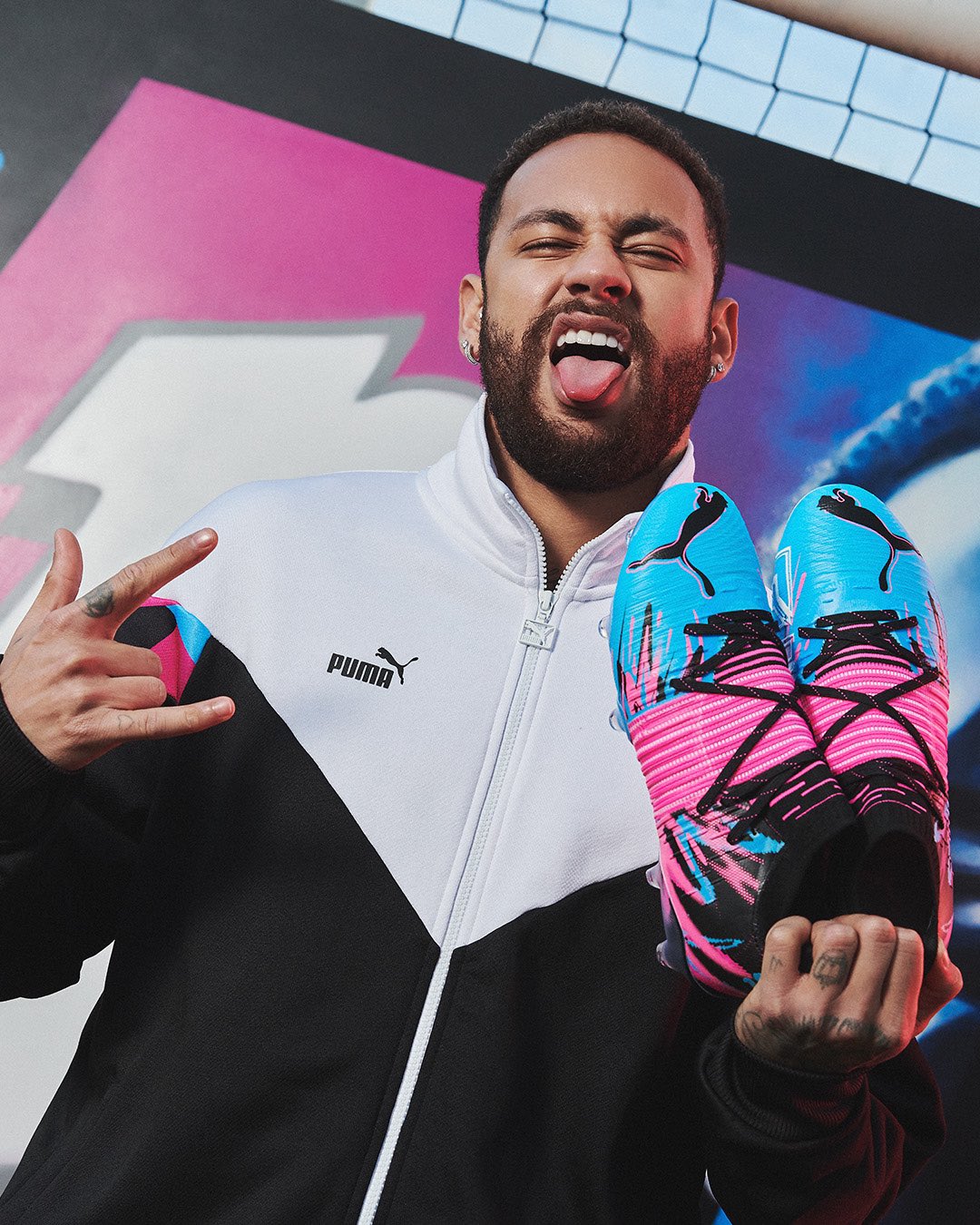 PSG took the lead towards the end of the first half of the Nantes game and one would have expected a routine win from that point but the visitors had other ideas. German international Julian Draxler gave PSG the lead on 42 minutes and his goal was more than enough to give the league holders an advantage over Nantes at the break. PSG were then stunned with a second half fightback from Nantes. Randall Kolocapitalised on the mistake from French superstar KylianMbappe around the hour mark to level proceedings for Nantes before Super Eagles forward Moses Simon scored what turned out to be the winning goal for the visitors on 71 minutes. Just 12 minutes separated the two goals for Nantes, who are battling to survive relegation from the French top flight this season. The win was a crucial one for Nantes who had been four points adrift of the drop zone before they kicked off at the Parc des Princes. The stunning victory has now taken Nantes to within one point of Lorient in the final safe zone on the league table, while PSG miss out on the chance to go to the French Ligue 1 summit with a win. PSG stay second and are three points adrift of leaders Lille. They have the same number of points with Lyon in third place (60 points) but they are ahead due to superior goal difference.

PSG would attempt to bounce back from the humbling at home to Nantes when they host league leaders Lille in the French Cup round of 16 on Wednesday night. Neymar should be back for the game after over a week of training without any match action.