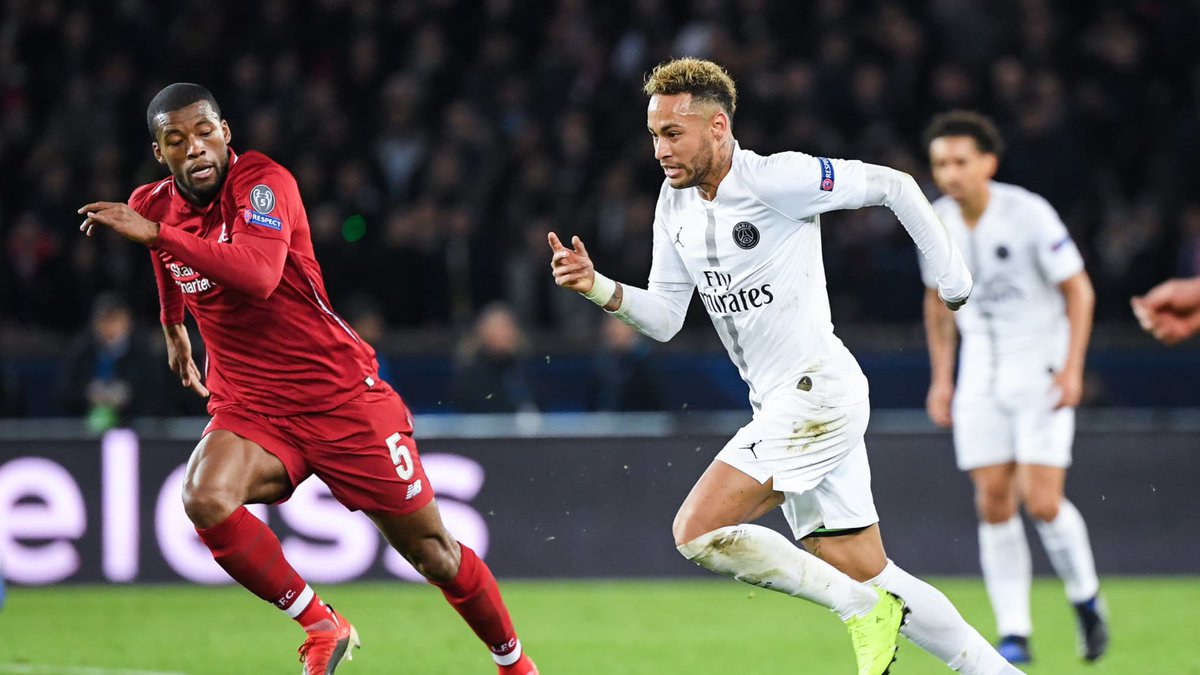 It is clear that Reyna rates Paris Saint Germain (PSG) star player Neymar highly having faced him in the Champions League during the penultimate season. Reyna faced Neymar and French giants PSG in the Champions League round of 16. In the end, PSG knocked out Dortmund in that stage of the competition with Reyna featuring in the two legs.

Neymar was on target in both legs against Dortmund as PSG moved into the last eight of the competition via a 3-2 aggregate win over their German opponents. PSG had to work hard for the aggregate victory having trailed 2-1 in the first leg played at the Signa Iduna Park in Dortmund, Germany. PSG won the second leg 2-0 at home to progress in the competition.

PSG went all the way through to the Champions League final before they were stopped by German champions Bayern Munich thanks to the second half header from French winger Kingsley Coman. Neymar was largely kept at arms length in that final.