Neymar plans to mentor Richarlison into a better footballer

Paris Saint-Germain star Neymar has said that he would like to help Richarlison in the process of becoming an important player for the Brazilian national team. The 21-year-old was a relatively unknown when he first made the switch to the Premier League last year but he has made immense over the past 18 months to become a regular with the Brazilian national side. 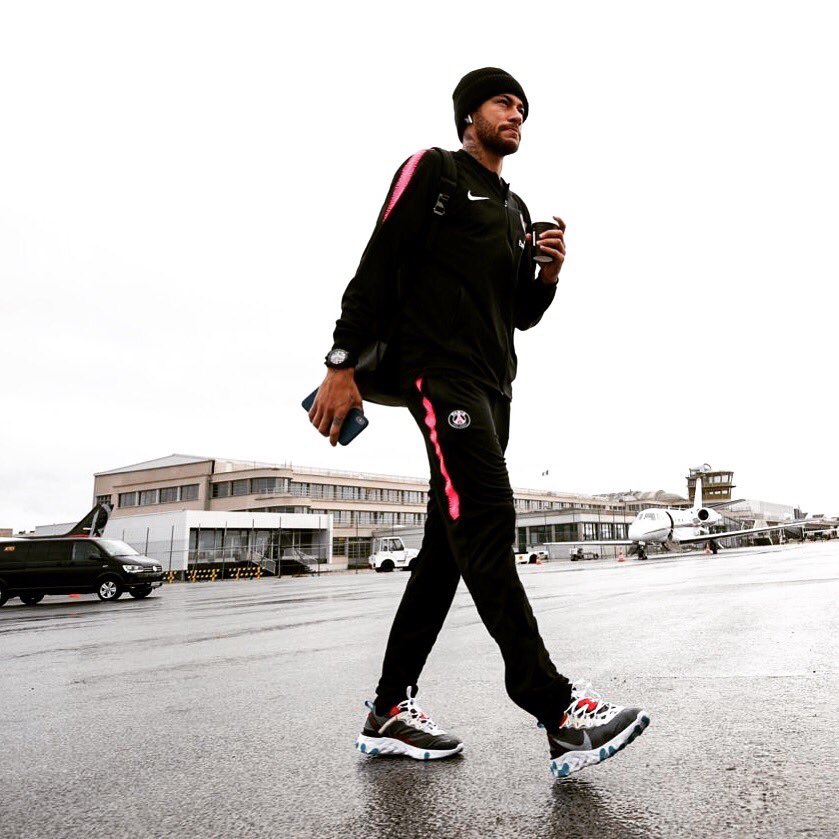 As such, he has certainly impressed compatriot Neymar and speaking to reporters, “the former Barcelona man highlighted that he would like to act as a mentor to the Everton ace“, he said: “He has this trick to solve matches, to play well in great matches as he is doing now for Everton. I expect him to grow up, to keep developing in his career. I hope I can help him to achieve his goals and to “help inside the pitch“ and even outside the pitch, as a friend, as a colleague.”

Richarlison first earned a call-up to the national team in August and he has since impressed with three goals from six appearances under the guidance of manager Tite. Based on this, it appears that the attacker could become a key figure for the Samba Boys ahead of next year’s Copa America, though he cannot rest of his laurels for the rest of the current season.

The former America Mineiro graduate has netted six times for Everton from just 10 league appearances this term and he has the opportunity to extend this tally when Cardiff City make the trip to Merseyside on Saturday. The Toffees have made a decent start to the ongoing campaign and they are currently placed ninth on the table with 19 points after the opening 12 matches. After facing Cardiff City over the weekend, they have a tough cross-town derby against Liverpool on the road.