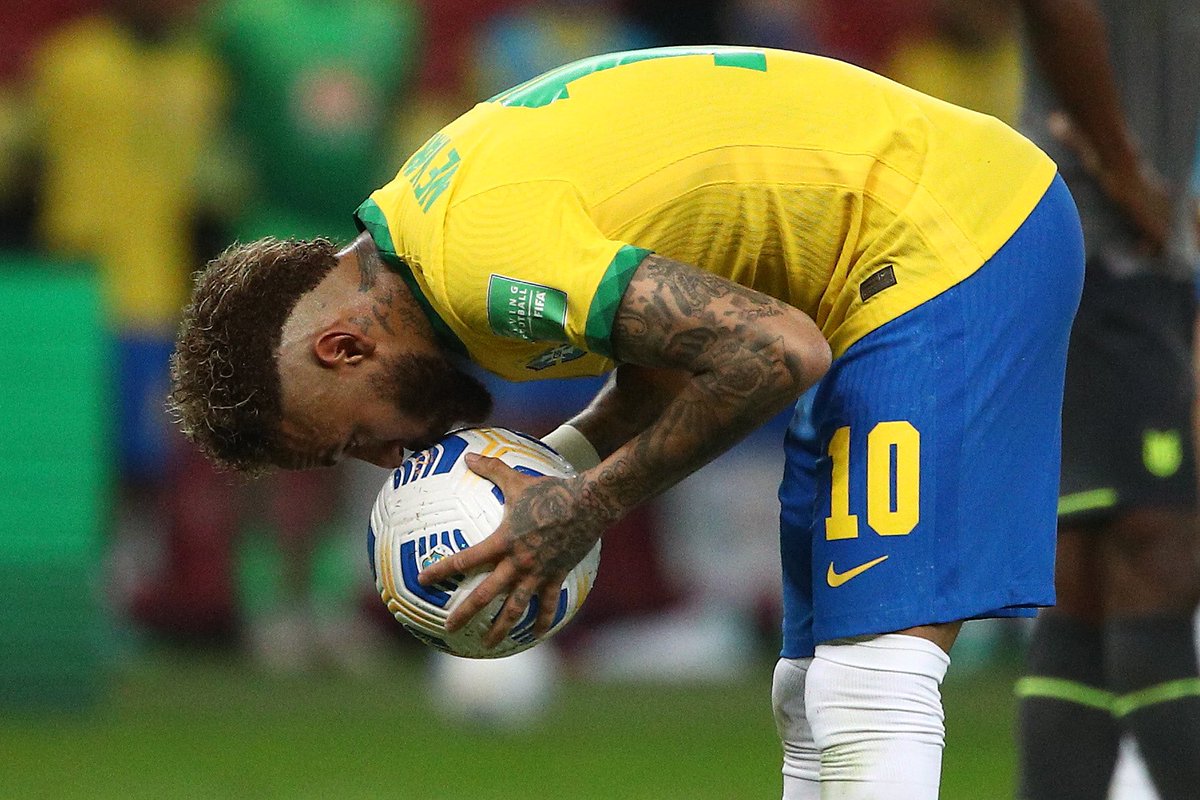 The PSG attacker provided the assist for the opening goal of the game scored by Everton player Richarlison in the Qatar 2022 World Cup qualifier against Ecuador at home. Neymar then turned scorer from provider to seal the 2-0 result for his team at the expense of the Ecuadorians.

Neymar made it two goals in two games for Brazil this summer when he scored the openerin the World Cup qualifier away to Paraguay before Lyon midfielder Lucas Paqueta scored the clinching goal for the Brazilians in a 2-0 win over their hosts.

The two results against Ecuador and Paraguay ensured that Brazil maintained their perfect record in the World Cup qualifiers. They have now won all their six games in the qualifiers and are closing in on a place in Qatar for the tournament billed for the end of next year.