Neymar was involved in just 18 of the 38 league games for PSG this season and that played a big part in the Brazilian player ending with his worst attacking return since moving to European football. He moved to Barcelona in the Spanish La Liga from Santos in his native Brazil in a big money move in 2013. He scored nine goals and provided six assists in 18 league outings for PSG this season. 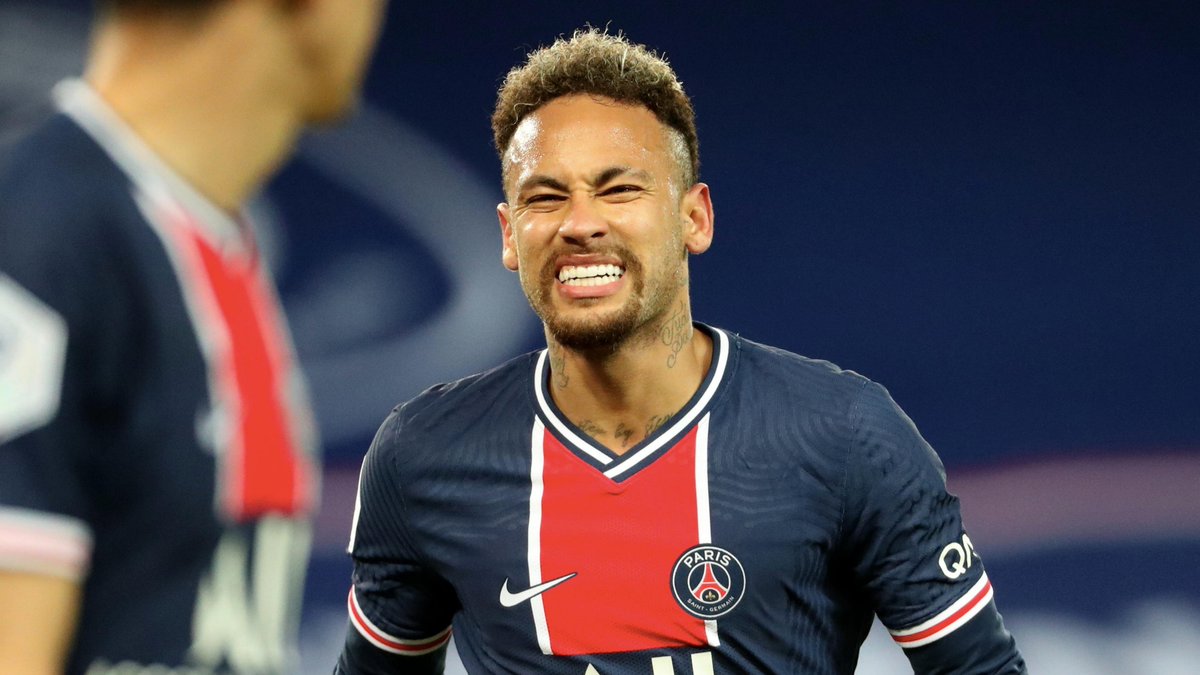 In his debut season in European football, Neymar scored nine goals plus ten assists in 26 league games at Barcelona and his numbers improved a great deal in the following season as the Catalan giants sealed a fantastic treble aided by the attacking trio involving the player, Luis Suarez and Lionel Messi. He had 22 goals and nine assists in 33 league games.

In his third season at the Nou Camp, Neymar had 24 goals and 16 assists in 34 league games before a return of 13 goals and 15 assists in 30 league matches in his final season with the Spanish giants.