Brazilian star Neymar will return for the Champions League clash with holders Bayern Munich on Tuesday night after missing the last PSG game at the weekend due to suspension. 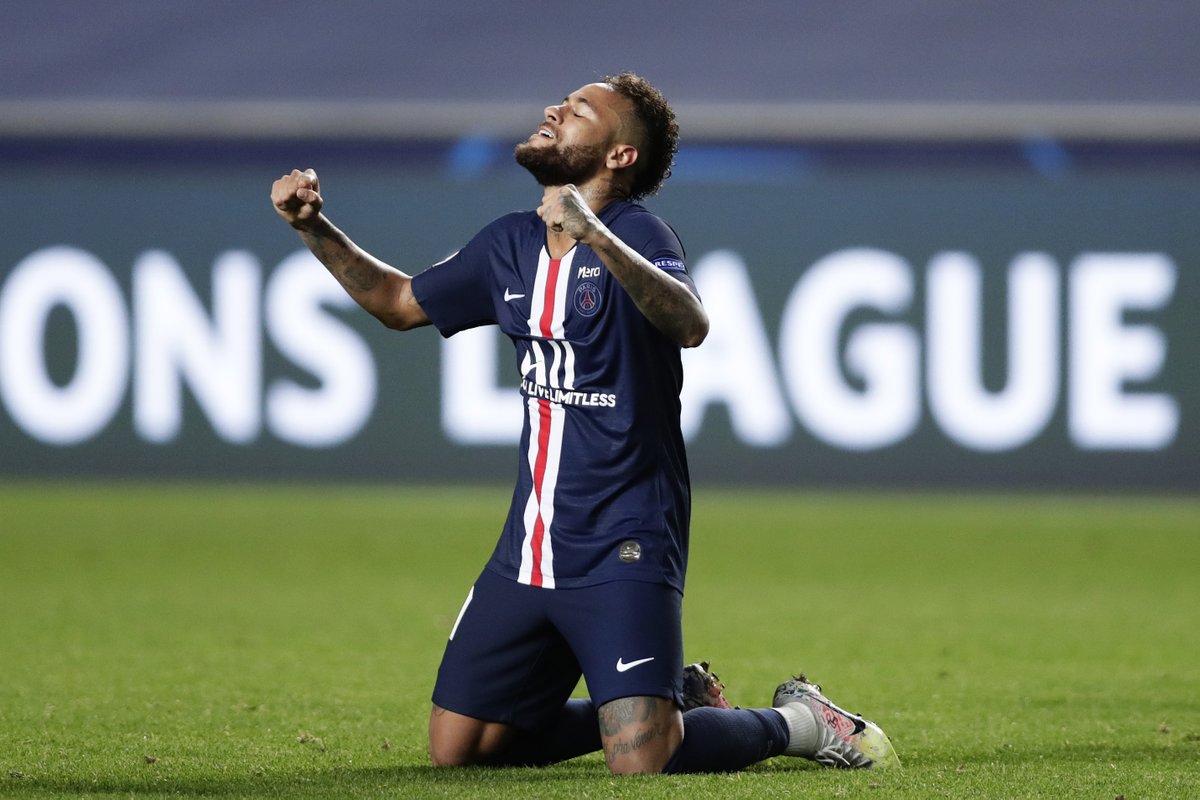 The PSG attacker started a two-match suspension in the league at the weekend for his recent sending off in the game against title rivals Lille. He was sent off in the dying moments of the Lille game at the start of the month.

Neymar was absent but PSG still managed to do the job of getting the three points at stake to keep up the pace with leaders Lille. They had fallen six points adrift of Lille at the top of the French Ligue 1 standings after the table toppers beat Metz 2-0 away from home on Friday.

The future of Kylian Mbappe is far from certain at French champions Paris Saint Germain (PSG) despite the news that his teammate Neymar has agreed a new four-year deal until the end of the 2025/26 season. Mbappe and Neymar are the two superstars in the PSG squad and they have been linked with a move away from the club on numerous occasions. The two players have contracts until the end of next season at PSG and this has heightened rumours over their long-term future at the club. The transfer rumours linking Neymar with a move to former club Barcelona and other teams have eased with the news of his contract agreement but the same can't be said of Mbappe.

Brazilian national team star Neymar was absent from the Paris Saint Germain (PSG) squad for the home game with Nantes which ended in a shock 2-1 defeat for the French Ligue 1 champions. Neymar is gradually being eased back from the hamstring injury sustained last month. The ex-Santos and Barcelona player returned to training last week after a month out due to a hamstring problem but he has not been risked for the last two matches including the Nantes game at the Parc des Princes on Sunday night. PSG have coped well in the absence of Neymar until the Nantes game at home at the weekend.

PSG talisman Neymar has been ruled out of the Champions League clash with Barcelona next month with the muscular injury sustained earlier this month. PSG will play hosts to Barcelona in the second leg of their Champions League last 16 tie next month and it had been hoped that Neymar will feature for the French champions during that game but that won't be possible according to manager Mauricio Pochettino. The newly appointed PSG boss gave an injury update on Neymar at the weekend and according to him, the Brazilian international still has three more weeks on the sidelines. Neymar sustained the muscular injury during the league game against Caen and that ruled him out of the first leg with Barcelona, which ended in a 4-1 away win for PSG. KylianMbappe was the star of the show as he scored a hattrick to move PSG closer to the Champions League quarterfinals.

Former Manchester United midfielder Ander Herrera has declared openly that his teammate at French Ligue 1 giants Paris Saint-Germain Neymar has now grown and evolved into becoming a natural leader in the last months. Neymar continues to get loads of praise from not just players (past and present), but also managers and football pundits as he continues to showcase his sheer ability and skills.

While people continue to notice his remarkable skills and contributions to the PSG side, some have started to view him from another perspective, including his midfielder teammate Ander Herrera. Herrera says the way Neymar raised his leadership level is very commendable and he has continued to maintain that level. 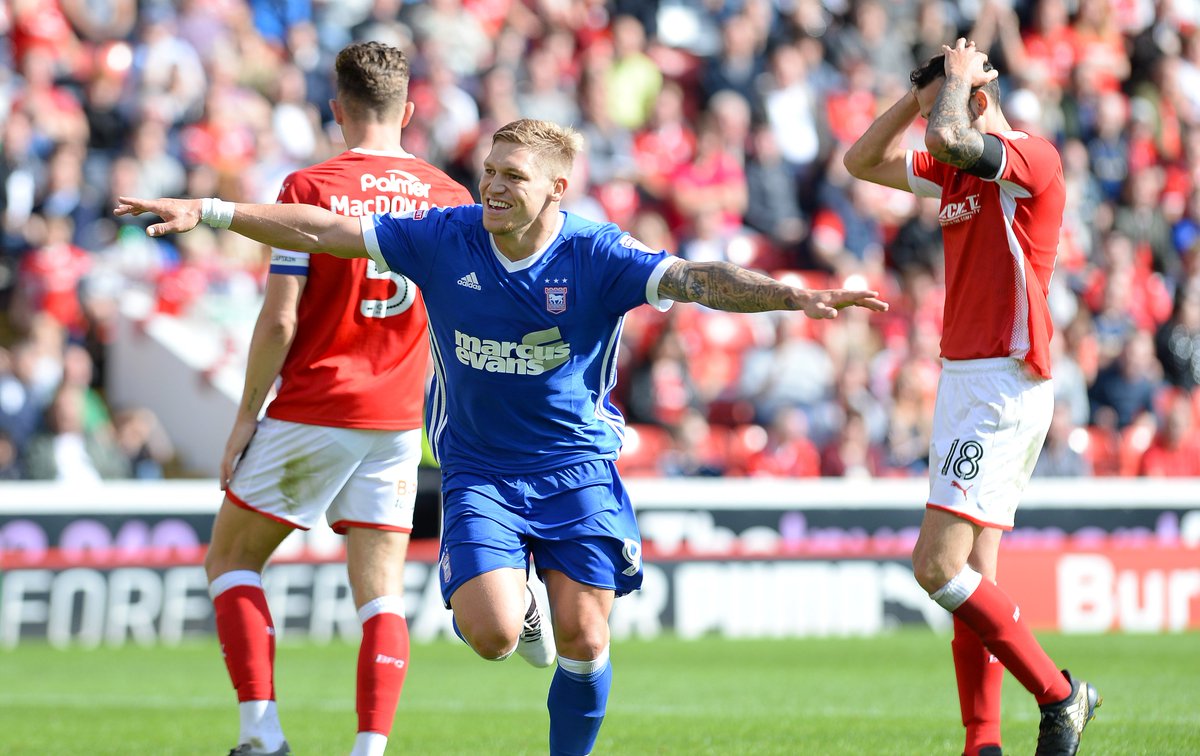 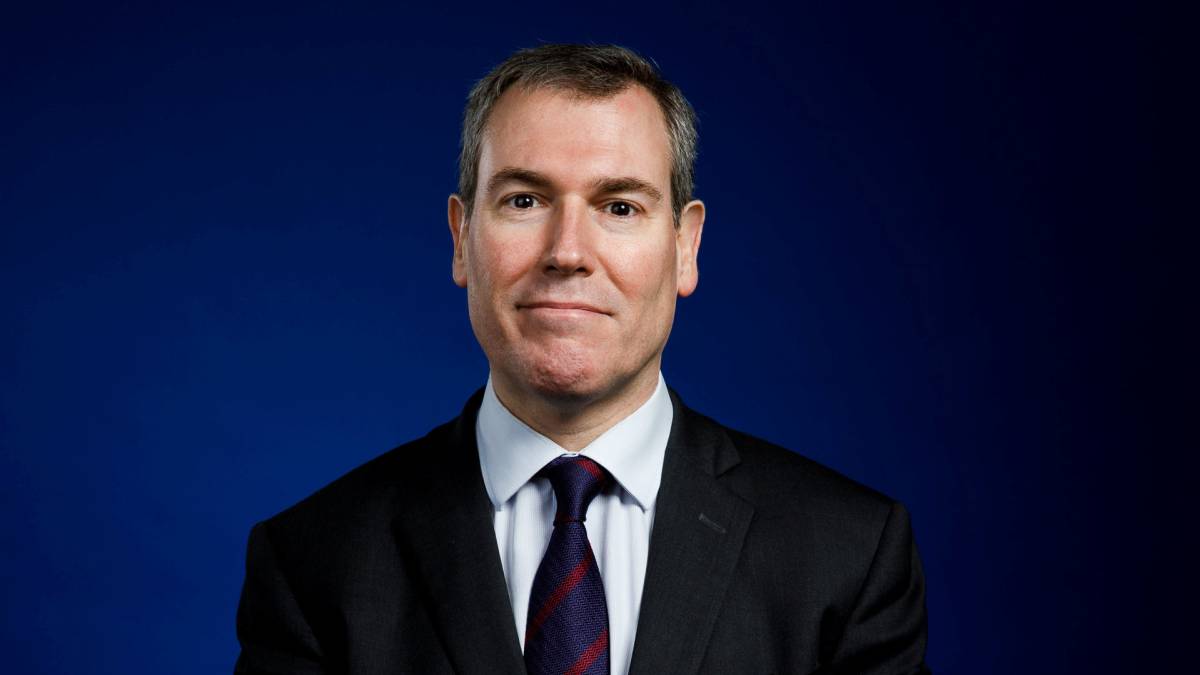 On Neymar, Emili Rousaudtold Spanish newspaper AS that Neymar wants to reunite with Lionel Messi at Barcelona again rather than the recent reports that claimed that Neymar wants Lionel Messi to come to PSG. According to EmiliRousaud, the recent interview granted by Neymar where he talked about a possible reunion was misinterpreted. He added that the situation is still the same as last year when Neymar stated that he wants to return to Barcelona. EmiliRousaud is certain that Barcelona won't be able to afford Neymar until his contract at PSG expires in the summer of 2022. Neymar was at Barcelona for four years before the Brazilian national team player left the club for France in a deal that made him the most expensive player till date.

You may hate Neymar, but the Brazilian winger is still one of the best players you can find around. The former Santos man was also a key player for Barcelona during his time at the Spanish capital, and also carries his country Brazil in major tournaments. 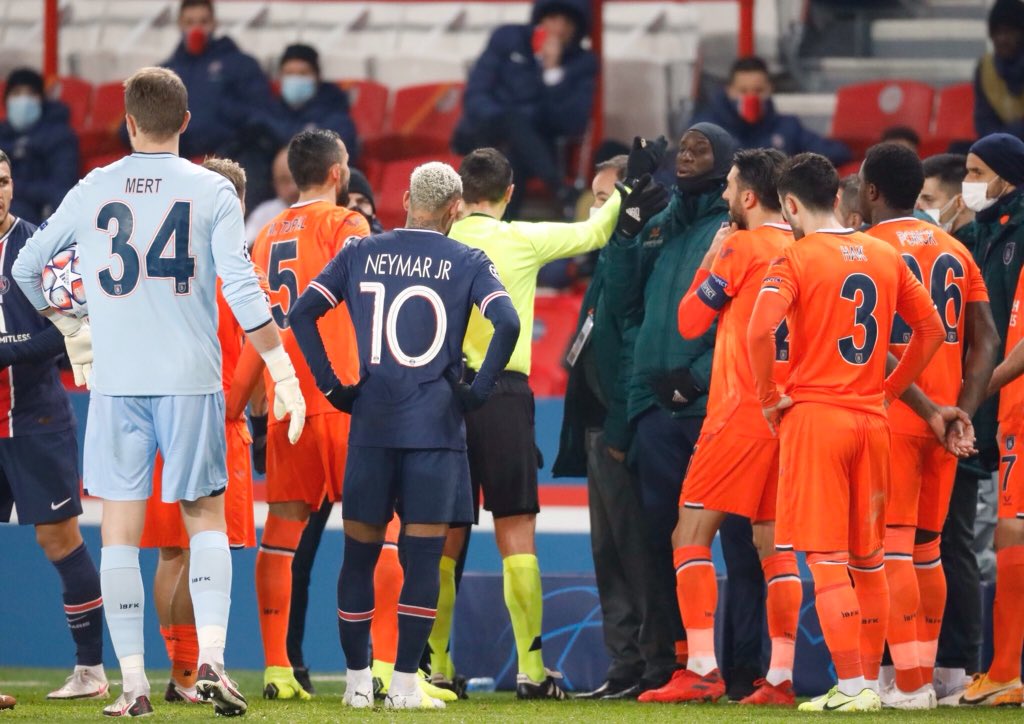 Ince joining Paris Saint-Germain, Neymar has always made headlines and was even reported to have almost left the Parc des, Princes, in favor of a return to the Camp Nou. However, he remained at the French Champions and has since continued to do what he does best - scoring goals and helping his team.

The transfer of players between clubs is very common in the world of football. One player may change his club in one season and then again he may come back to his previous club and there are lots of instances of this. But the rumors of Neymar's homecoming to Barcelona have been put into the grave by the wonder kid himself. As per the sources, Neymar has asked the club to make a fresh contract with him. This has finally ended the talking about his return to Barcelona. He left the club in 2017 and joined Paris Saint Germain.

It was heard that he doesn't want to stay as a helper to Lionel Messi and wants to make his own reputation in the football world. Thus to come out from the shadow of Messi he joined Paris Saint Germain and he is performing well for this club.