Paris Saint-Germain president Nasser Al-Khelaifi has admitted that he is frustrated with the constant speculation linking Neymar with a potential move to Real Madrid. The Brazil international joined Les Parisiens in a surprise world-record switch from Barcelona last year but he has since been regularly linked with a return to La Liga. 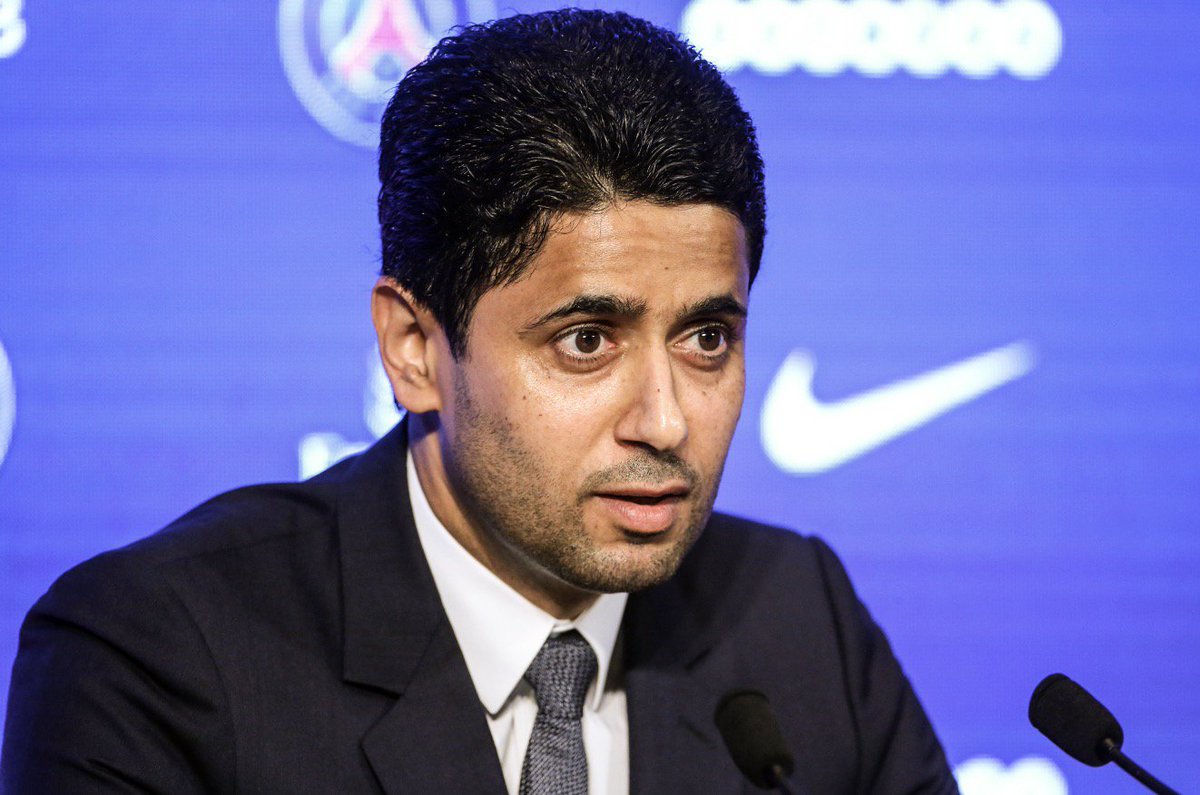 Speaking on the issue, Al-Khelaifi admitted that he is frustrated with the uncertainty created in the media regarding Neymar’s future and he has discussed the same with Los Blancos, he said: “It's a bit frustrating if we're being realistic because it's not fair for other clubs or anyone to speak with our players. We don't like it at all and we spoke about it with Real Madrid at one moment. We have a good relationship with them and they respect PSG, and I hope that this is true.”

Meanwhile, “Al-Khelaifi indicated that the club are confident of handing any issues regarding “ the Financial Fair Play and urged La Liga president“ Javier Tebas to focus “ on the Spanish league than minding about the transfer spending at Parc des Princes, he added: “I have never spoken about Tebas behind his back, but he does it. He should focus on his business, on La Liga Santander and the Spanish clubs, and he should allow the others to work.”

Neymar was highlighted as a top target for Los Blancos no soon as Cristiano Ronaldo make the shock move to Juventus but both Paris Saint-Germain and the attacker assured that nothing of that sort would be happening. Nonetheless, there continue to remain suggestions that Real Madrid boss Julen Lopetegui has a £330m kitty to spend on recruits and the club could make a raid for both Neymar and teammate Kylian Mbappe in the long-run, should Les Parisiens come under severe scrutiny from UEFA for the handling of finances.