PSG chief insists Neymar is not close to leaving the club 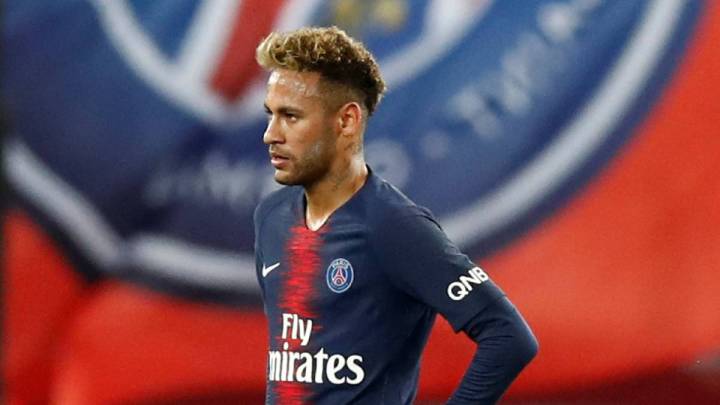 Speaking to RMC Sport, Leonardo admitted that there have been negotiations with the Blaugrana for the attacker but there is nothing concrete regarding the approach. He added that he has another three years remaining on his contract with the French champions and the recent absence of the Brazilian has been due to the recovery timeline for the metatarsal injury.

He said: "As you know, there have been discussions over his future. However, nothing has advanced. He is following his personalised recovery schedule. Neymar is a PSG player. He has three more years of contract here -- that must not be forgotten. Everything needs to be settled and analysed before Neymar can play again. Things are simple. He was handled by the best doctors and surgeons in the world. The treatment has completely healed Neymar's fractured fifth metatarsal. His injury has completely been taken care of."

Despite Leonardo’s comments, it appears that Neymar could be heading closer to a departure with the club’s store recently scrapping away the forward’s picture from the kit section. Barcelona are deemed to have offered £74m plus Philippe Coutinho but the offer has been turned down by the Ligue 1 holders, who want a better proposal.

Elsewhere, reports suggest that Les Parisiens want £92m with Coutinho, Nelson Semedo and Ivan Rakitic acting as makeweights but that is likely to be rebuffed by the Blaugrana with the valuation of the package exceeding the £200m world-record fee received through Neymar’s departure to Parc des Princes two years ago.