The Euro 2016 him to do more misery on the England national team, which has already been criticised a lot for its failure to do anything of significance at a major tournament. 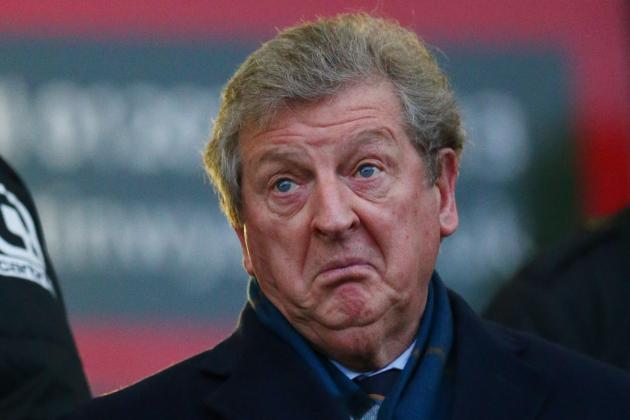 It has been more than four decades since the England national team, which prides itself on having been the nation that discovered the football, lifted a major honour. Back then, the World Cup title was won with home advantage spurring on the players. The national team has not come close to matching the achievements of the 1966 team.

There were some promising signs ahead of the Euro 2016 with England going through the entire qualification campaign on a winning streak. Manager Roy Hodgson also chose a young squad, which was a major shift from the olden days when England often used to do have an experience in the squad with players largely tired after the end of a difficult Premier League campaign. Even the presence of youngsters like Dele Alli, Harry Kane, and Raheem Sterling did little to make a difference in terms of results. England went out of the competition following a shock 2-1 loss against Iceland in the last 16 of the competition.