Sandro Rosell praises Neymar as the best after Lionel Messi

Former Barcelonapresident Sandro Rosell has said that Neymar is the second-best player after Lionel Messi and he will be looking forward to bring him back to Barca. Neymar had been the target of Barca from the previous season but the deal has failed due to some reasons. In the upcoming summer transfer window, there have been speculations of Barca is interested to sign him. 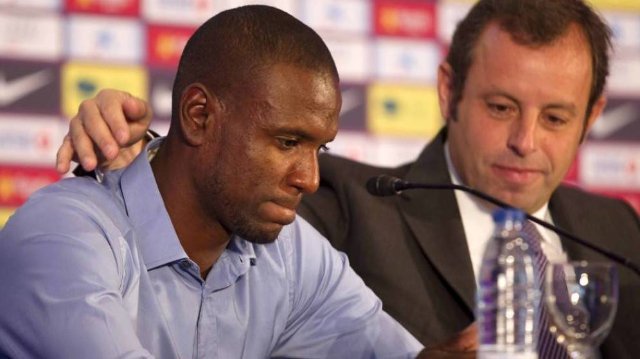 Neymar was transferred to PSG for a record transfer fee of €222 million in 2017. He has also shown interest to be back on Barcelona.Neymar was signed to Camp Nou in 2013 when Rosell was the president of Barca. He has stated that if he was the president then he would be looking forward to signing Neymar as he is second best after Messi.

“But with experience, he would sign him with two contracts, one sports and the other behavioural,” saidRosell.
Neymar in his years at PSG has contributed a lot to the team. He has won three Ligue 1 title for the club. Besides that many domestic tournaments has also been won by him like Coupe de France, Coupe de la Ligue and Trophee des Champions honours. In this season, he has scored 13 goals before the league was suspended due to coronavirus. Later the committee has decided to abandon the current season due to COVID which resulted in PSG being the champions of Ligue 1 2019–2020 season.
Barca’sother target is Lautaro Martinez who comes with the release clause of €111 million. Inter is not ready to lessen the transfer fee of Martinez. Rosell feels that the club shouldn’t spend such a big amount on the player and instead should be looking forward to swapping players. La Liga will be returning on June 8 and Barca is currently leading the table with two points ahead of Real Madrid.