French Ligue 1 giants Paris Saint Germain (PSG) ended their Champions League group stage campaign in an emphatic manner after the 4-1 home win over Belgian champions Club Brugge when the two teams met at the Parc des Princes in what was a Group A clash played on Tuesday night. 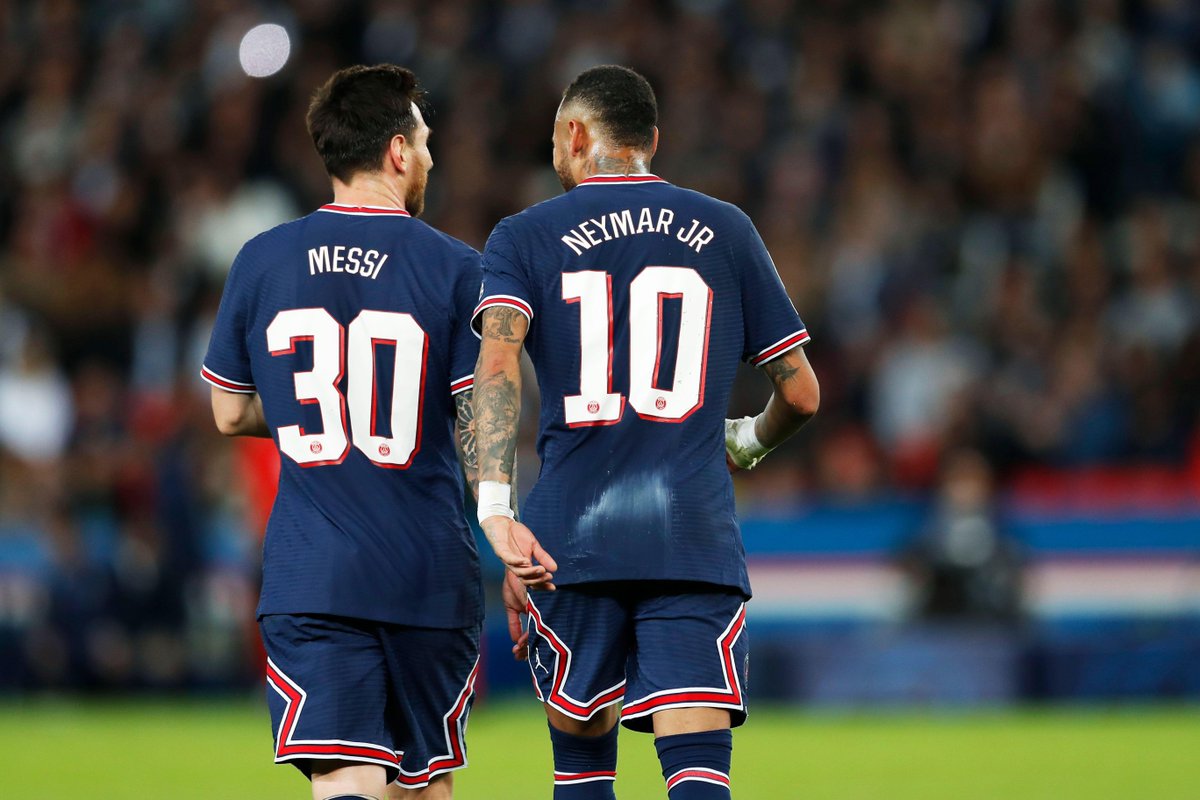 Brazilian superstar Neymar was a major absentee for PSG against Club Brugge, but they didn't miss the ex-Santos and Barcelona attacker too much. Without Neymar in the PSG squad, the French top flight league leaders scored four times and could have registered more goals.

Neymar missed the Club Brugge game because of injury. The Brazilian international has been ruled out for the remainder of this year after he sustained an ankle ligaments injury during the Saint Etienne game in the league at the end of last month. According to the statement from PSG, Neymar won't return to action until next month at the earliest as he has been ruled out for six to eight weeks depending on how he recovers from the injury.

Since his injury, Neymar has missed three games in all competitions including the Club Bruggegame.

For the Club Brugge game, PSG raced into a two-goal lead inside the first seven minutes through French star KylianMbappe. The former AS Monaco striker scored the first goal of the game on two minutes after the deflected shot from Portuguese left-back Nuno Mendes fell kindly to him in the Brugge box. He added a second goal for PSG five minutes later.

Summer signing Lionel Messi then added a third goal in the 38th minute to ensure that his team went into the break with a three-goal lead. Mats Rits pulled one back for the visitors at the midway stage of the second half before Messi wrapped up the winfrom the penalty spot after he was brought down in the Brugge box.