Why Barcelona will win the treble again

Barcelona won the La Liga, Copa del Rey and Champions League treble last season for the second time in six years. Luis Enrique's men are on target to emulate this feat this campaign and win back-to-back trebles, which would likely see Barca named as the greatest club side in the history of the sport. 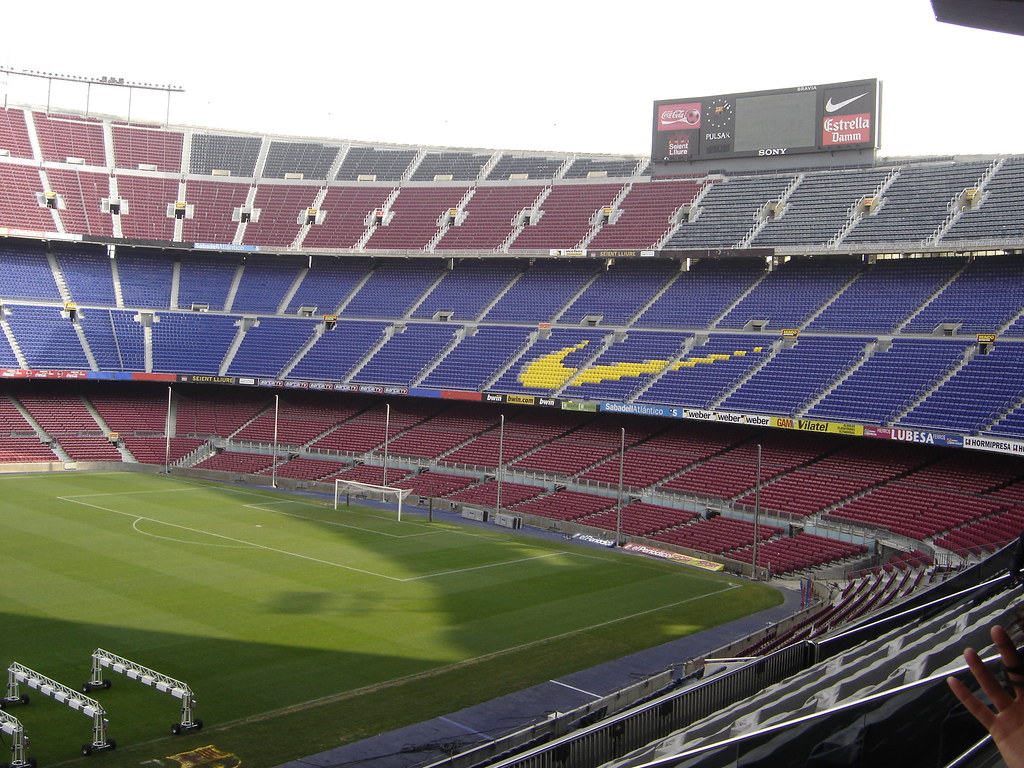 Led by their potent attacking unit of Lionel Messi, Luis Suarez and Neymar, Barcelona have destroyed almost everything in their path this season and recently defeated Arsenal, one of England's best sides, by an aggregate score of 5-1. On their day, Barca are almost unstoppable and "MSN" is a key reason for their immense achievements in the last couple of years.

To put Lionel Messi, Luis Suarez and Neymar's contributions into perspective, the trio scored an astonishing 122 goals last season. This season, they've already netted 106 and we are only in March. At the forefront of Barcelona's impressive attack, the trident have caused numerous problems for their opponents throughout the campaign and continue to score goals at will.

According to statistics available at Football Accas, Barcelona are the second best team in Europe for gamblers betting on the under or over 2.5 goals market this season and it's hardly a surprise considering the sheer power and ability of their offensive unit.

Messi, who has now won a record five Ballon d'Or awards, Suarez, who is rivalling Cristiano Ronaldo at the top of the La Liga goal scoring charts, and Neymar, who is surely destined to win the Ballon d'Or in the not-too-distant future, are all simply sublime and are almost impossible to stop when they get going.

As of March 23rd, Barcelona are eight points clear in the La Liga title race and look set to lift the title for the sixth time in eight years. Meanwhile, Luis Enrique's men have a date with destiny against Sevilla in the Copa del Rey final on May 22nd. Sevilla were the last side to beat Barcelona and that was 38 matches ago.

Barcelona are in sensational form right now and look almost unbeatable. However, the Champions League will be the toughest competition as they hunt another historic treble. Barcelona will face rivals Atletico Madrid over two legs and Diego Simeone's men will fancy their chances despite losing their last six games against Barca in all competitions.

If they maintain their current form, Barcelona will take some beating - especially with their front three scoring for fun. Messi, Suarez and Neymar are perhaps the greatest attacking trio of all time and it wouldn't be a huge surprise to see La Blaugrana go on to win the Primera Liga crown, Copa del Rey title and Champions League this season. One thing's for sure, it's going to be an exciting end to the campaign for Barcelona supporters.